I am resting two consecutive days. I reviewed the topic regarding rice cultivation.

I thought of a question during this Europe pilgrimage whether wheat cultivation which does not require stored water is desirable in environmental viewpoint. That question was raised naturally while I traveled the region where water storage for agriculture was not seen.

I investigated the food value of rice and wheat.

The information is found at the address: https://csense.tistory.com/37

The region where rice is grown can support much more population.

Rice cultivation is more profitable in terms of ecology and circulation of micro-climate.
Since Europeans rely on wheat, they eat more meat. I have seen many meat shops in four countries I traveled. The meat is main dish of meals, and bread seems to be side dish. To raise livestock, wide grass land must be provided. The four countries had history of long period, but the population density was only 1/5 of Korea. I wonder eating meat may be part of the reasons to explain low population density. European style may not support sustainability of agriculture.

Rice cultivation is suitable In the region where the land contains much moisture, and streams overflow sometimes to flood plain. The difference between rice cultivation and wheat cultivation is necessity of cooperation. To cultivate rice, water management skill is necessary and the technology must be inherited to next generation. Also villagers have to work together to produce rice.

Cooperation is absolutely necessary in rice cultivation. To cultivate wheat, community is not absolutely necessary. In rice cultivation decision-making process is developed at the level of village community. The strength of Vietnamese victory over U.S. army in Vietnam war relies on the merit of rice cultivation. Because of same reason, Mongol could not defeat Koryo easily though they could occupy the region of wheat cultivation and raising livestock with ease.
Cause of mass field fire in Amazon or Africa is mainly coming from the fact that regional control of water is difficult. Supposes there are wells in Africa, they do not have the authority to control the wells. To control water, decision making capacity is necessary. Rice cultivation gives food and brings controlling authority as well. In rice cultivation, they do not destroy forest because forest contains water temporarily. Such authority at community level, in other words, to make relevant authority and know how to use it is grammar in times of climate crisis.
Recently, experiment of rice cultivation in desert land is going on.

By the way, is it possible to cultivate rice in cold and dry region? 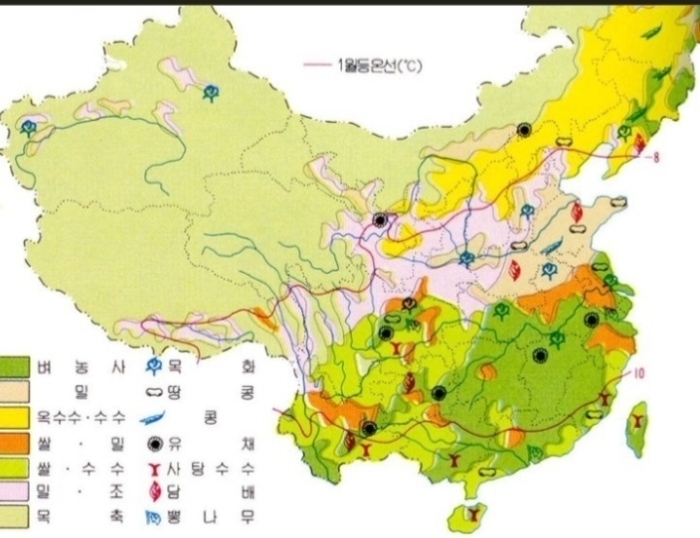