1. Cover photo is freight train running in the field. Train is grammar in era of climate crisis.

2. Today’s course is from station to station, 18 km in flat land. It is the most easy course to walk. 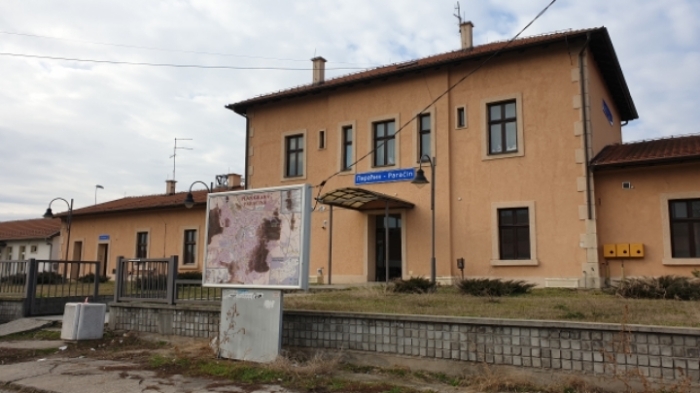 3. I go from Paracin station where there is a shelter to the station at starting point. Today I will come back to this place.

5. As I approach to Beograde, the number of rails is increasing. 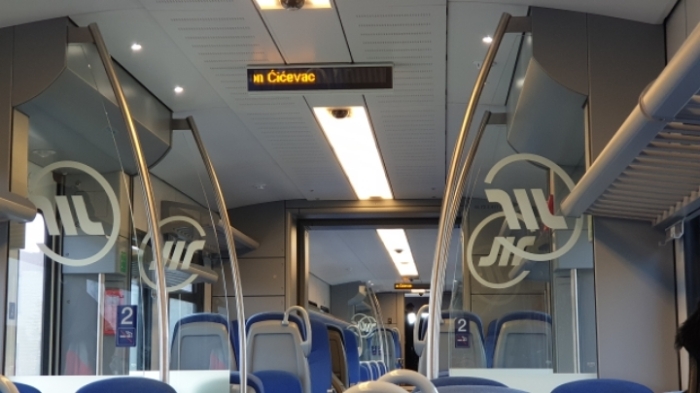 7. Cicevac station was the destination of yesterday, and starting point of today.

8. Street in front of station.

9. Even though this is a small village, it has a square like this photo exactly. 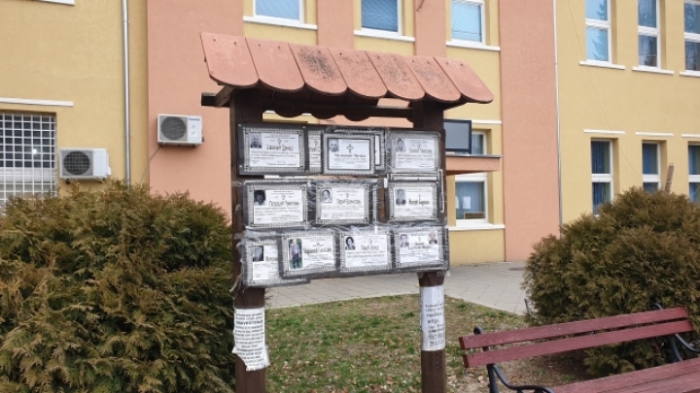 11. I was passing by a hospital. The bulletin board keeps many notices.

12. It was notice of obituary.

14. I could not read the name on signboard, but the format attracted my attention. I took a picture of the signboard.

15. These people waved me to come in. They were members of Huners Association. This country has similarity with four countries which I have walked so far. The population density is low, and wildlife reservation area is wide. Animals in reservation area may destroy ecosystem by over-reproduction.

16. Many drivers in passing cars wave hand to me. Even when I was walking unintentionally, the driver waves to me ahead. The news of a walking traveler who came from far away must have spread here and there. 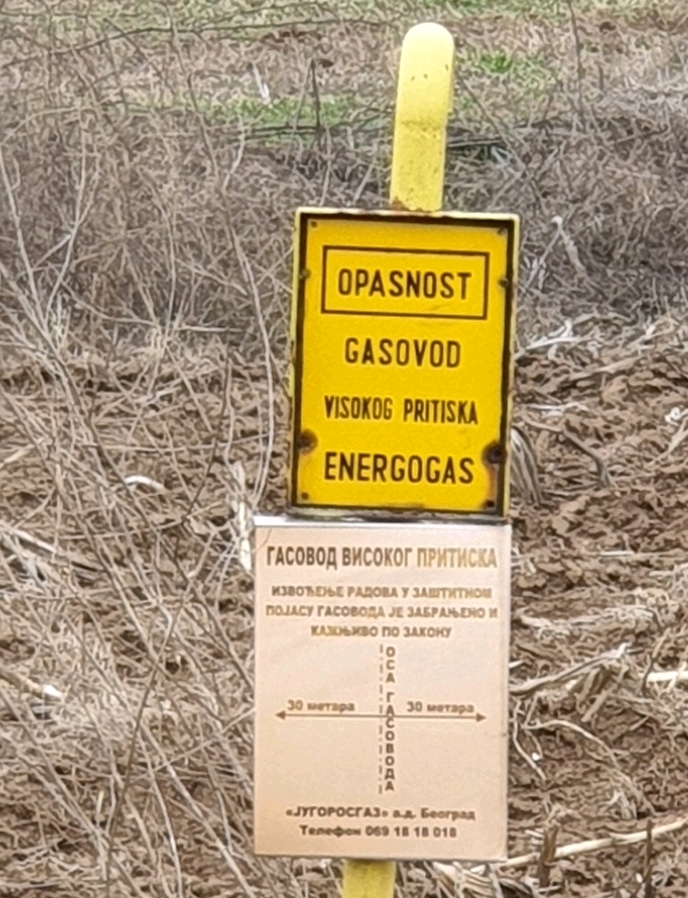 18. I tried zoom-in and took a picture. It was sign of gas pipeline. I realized that I could not find firewood in this village. 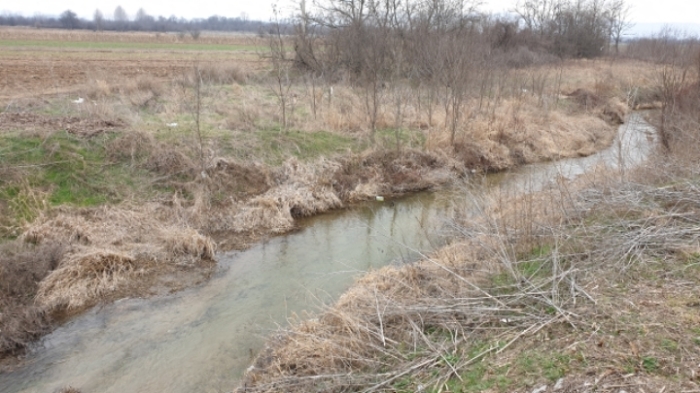 21. I saw a large factory, and I searched what it was. 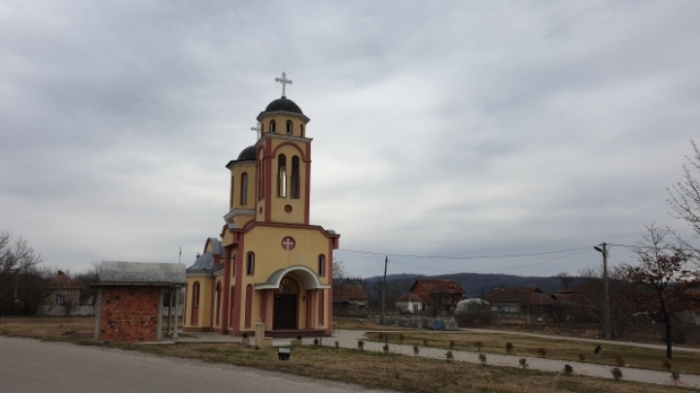 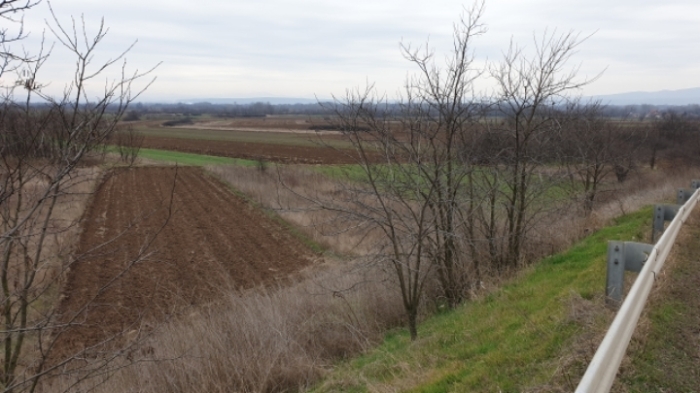 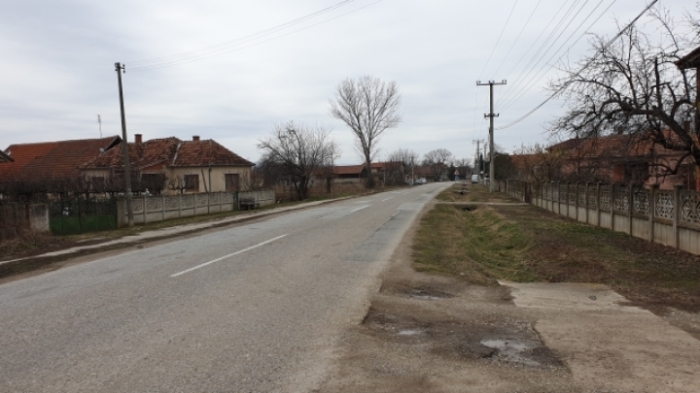 27. The freight train is running. As I realized so far, transportation of bulk freight over the border requires train. Freight train is more effective than individual transportation in terms of both energy and emission of green-house gases. To withstand the weight of heavy freight, there is no other alternative than train.

28. Railway brings inconvenience like separation of space. But railway station make up for the inconvenience. The value of the place where station is built rises and station makes a street. People come and go at the station. Economic activities become active. Transportation energy is saved. The railway, station, and people are combined together. They support the era of walking. They help the Earth.

As we see nowadays, eurasian railway plays more important role than mere transportation. It supports economic, social, and cultural activities. The railway does the same role in other countries. The railway goes together in harmony with the humans.

29. Railway Station Influence Area is an important motive in city planning. It is very effective in stopping disordered spread of land development. If the development density rise from station, the maintenance cost of streets goes down and emission of green-house gases is reduced significantly. This is agglomeration effect of land use, which has many advantages. City planning is based on this kind of principle. Railway Station Influence Area is new grammar and solution in times of climate crisis. 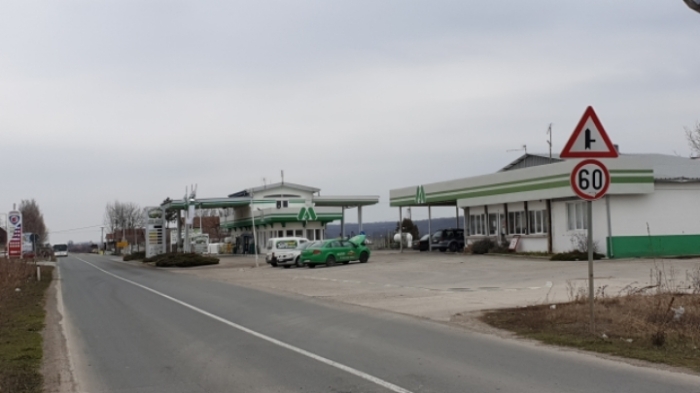 31. As automobiles are supplied, the streets expand. Such gas stations are found here and there.

32. If population density is low in city, bus transportation goes in deficit and requires subsidy. Even with public subsidy, residents feel inconvenience. Free movement by car brings free development of land. Then more streets are necessary. Then more supply of tap water, sewage, electricity, gas pipeline are necessary. Green surface of land which contain CO2 is reduced and green-house gas is increased. Though electric cars or hydrogen cars would reduce the emission of green-house gases, reckless development of land would not solve the climate crisis. Railway Station Influence Area will become a solution to climate crisis.

33. I can find drug store readily even in quiet rural area. 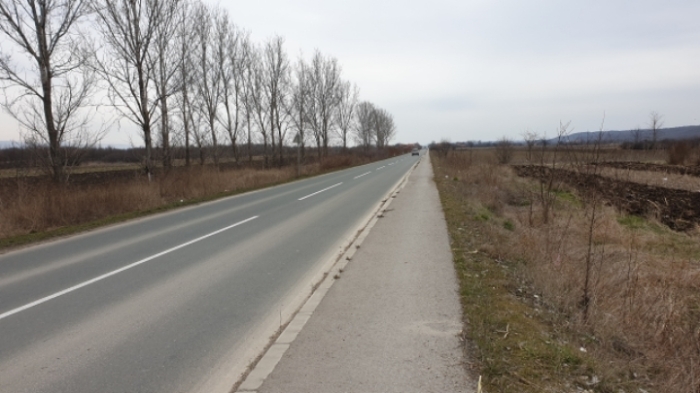 34. I am approaching Paracin. It is good to put exact sideway at one side of the street.

36. They water the turf by sprinkler. 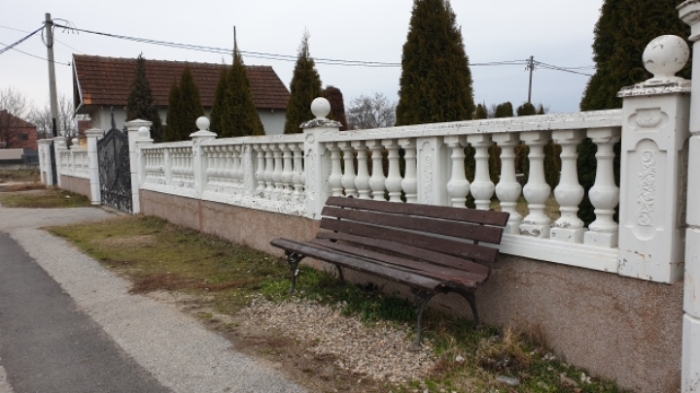 39. I met mechanics of car-center. 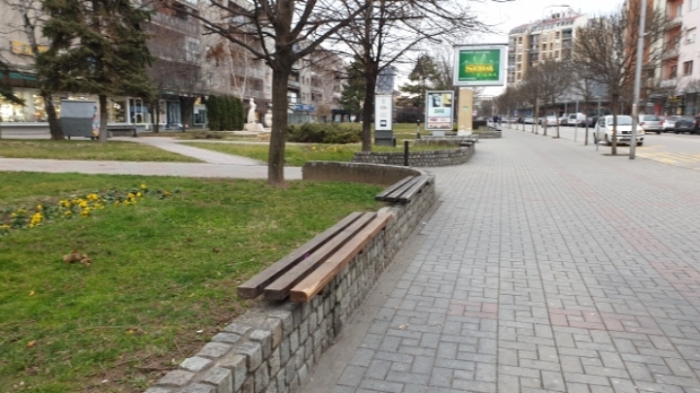 40. Finally I arrived at city. A few timbers make a bench.

42. I came to a famous restaurant of this city. It was good to eat rice(fried rice) after a while. The price was cheap. 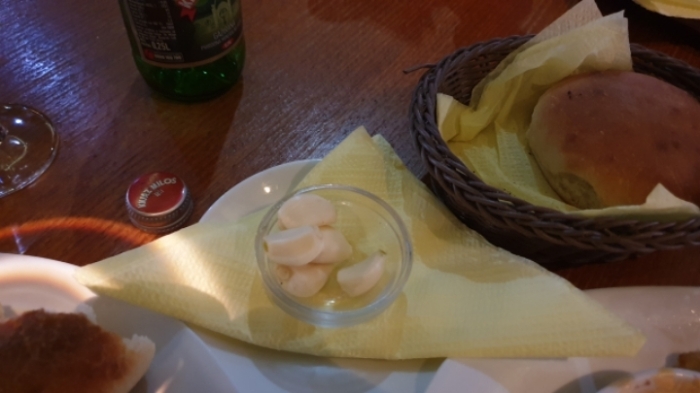 43. I ordered additional garlic, which was served in a dish.

44. I arrived at Paracin station where I left in the morning.