1. Cover photo is the name of SIEMENS corporation which was reflected on train window.

2. Today, I am going to ride on train and carry my baggage to a shelter in Dragomon near from the border. Then I have to come back to Slivnitza where I arrived at yesterday and walk 14 km.

3. I was moving toward border by train. When I looked at train window, I saw trademark of Siemens relected on the window.

Siemens could export nuclear power plant. It was not easy for Siemens to declare no-nuke policy, because corporation seeks profit. Siemens needed courage to go for no-nuke. That’s why I was glad to see trademark of Siemens. 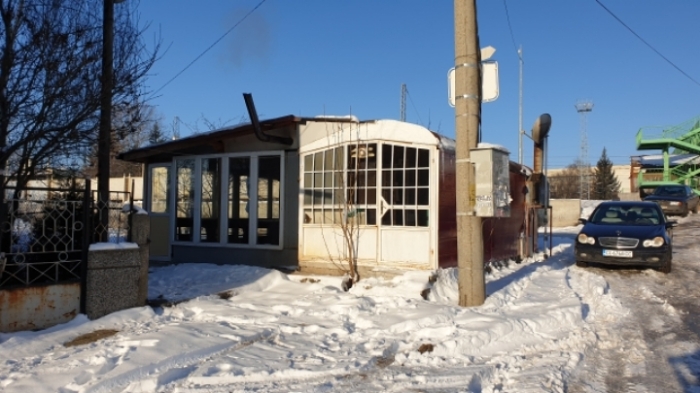 5. In front of Dragoman station.

8. I carried my baggage to shelter.

9. I came back to Slivnitza station, today’s starting point.

10. I started after this train left. 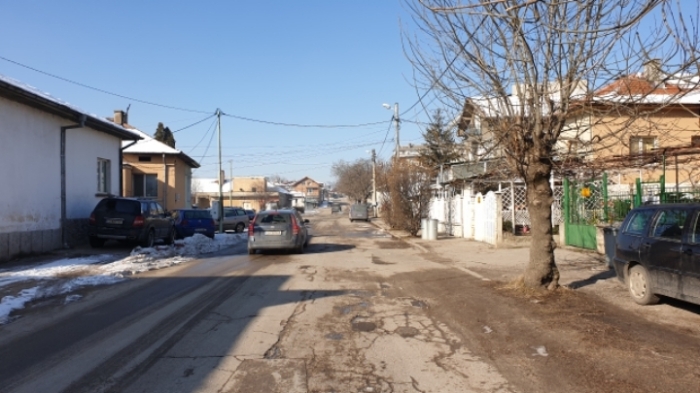 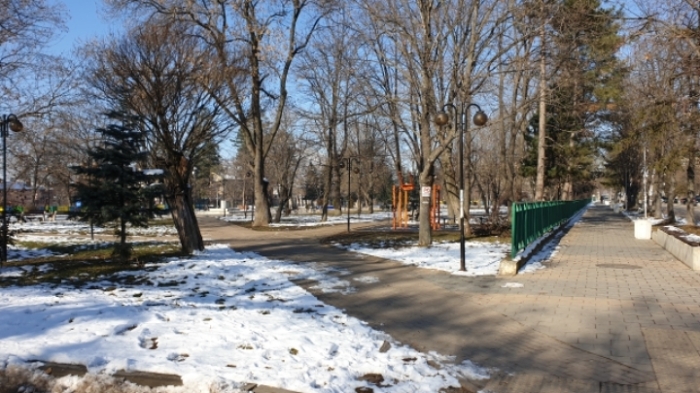 14. Such a small city had this kind of nice park.

16. There are many corporations near the border. Probably the location had advantage in terms of logistic.

19. While I walk this kind of road, I thought about the role of corporation. ‘RE100’ campaign was reported recently. http://m.hani.co.kr/arti/opinion/column/912302.html#cb

This is a significant movement in era of climate crisis. When the corporations lead the movement, the effect will be great.

22. Such a small road where I can fine few cars goes pararrel to big road. I follow this small road continuously. This road is safe and comfortable. I think this road will be continued up to the border. My thought is continued. Those corporations which give ad money to pro-nuke press are encouraging pro-nuke policy. I would like to know the names of such corporations. How about posting the list of such corporation on SNS? We don’t need to go for no-buy campaign. I want to share the names of corporations which support pro-nuke press. I was busy with thinking about this relationship between press and corporations, and missed to take a photo of today’s destination.