When I introduce the article of the pilgrimage diary as URL, the picture of the front appears to symbolize the article. From now in I am going to put a cover photo.

2. It’s been a nice clear day for the first three days in the New Year.

It is very good for a traveler in this rainy season.

The land area of Greece with many islands is slightly larger than that of South Korea, but its population is 10.75 million; a fifth of the South Korea population. .Even though it has been over 10 million during the last 30 years, there was almost no change in population. Chonsidering that Greece is mountainous terrain, the population density is low.

South Korea is a population-rich country of 51 million. But South Korea looks like a small country surrounded by big countries, China, Russia, and Japan.

3. I met young Greece people at the Larisa railway station. Today’s starting point was Kypseli simple station where I went to by train. They ask me in details about my walking pilgrimage for a short time waiting for the train. 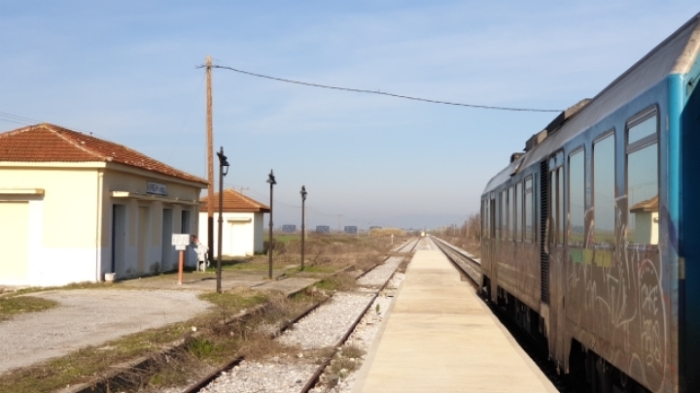 4. I get off Kypseli simple station, which is yesterday’s destination and today’s departing place. I departed at 10; 40 am. Today I am going to walk 26km, quite a long distance.

5. I can see the famous Ossa mountain in the distance. It is 1978m above the sea level. It reminds me mountain Fuji in Japan. 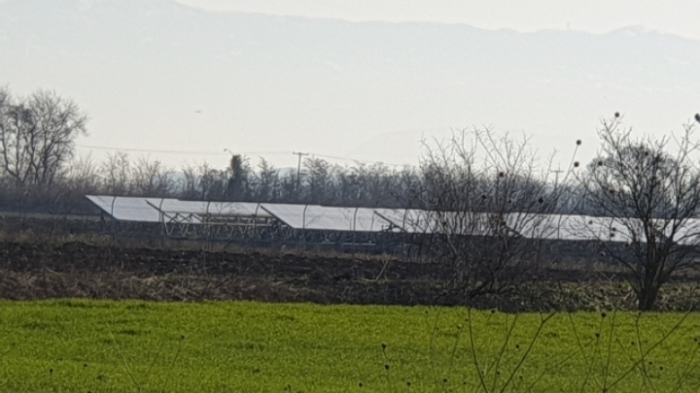 6. The solar panels are here and there.

7. I come to a main road and walk for today’s destination.

8. I remember the army base seen yesterday. I didn’t take a picture.

Greece is an ally which helped South Korea with fifth large number of troops during the Korean war in 1950 through 1953.

I give a silent note to the 186 men who died and many wounded.

I am once again grateful to many people in the world who sacrificed to keep freedom and peace.

9. A peaceful small church located lonely from the village. 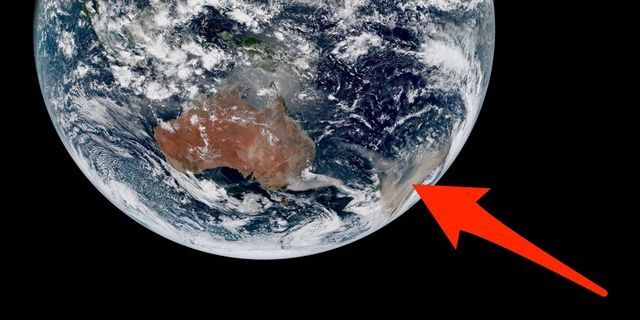 10. During taking a rest, I looked over world news. Australia’s forest fires are reported. The picture is a wildfire taken on a satellite. It’s a huge scale.

11. Amazon and Africa as well as the rest of the world are groaning. Big fire like this is a direct hit in the climate crisis.

According to Mr Chung Ho-jin who has observed agricultural sites all over the world, he lamented that there are many rural areas of burning and farming in the 3rd world. If you set fire, the conditions for cultivation may improve temporarily. Not only thete is a great after effect of the destruction of the ecosystem, but also there are frequent large forest fires.

Some countries are controlled by the government, but the field is a sepatete world. Measures are urgently needed. 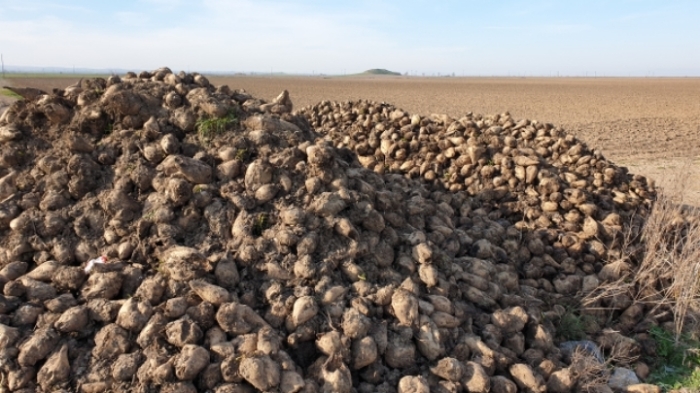 12. Harvested potatoes. They are big as large as a radish. 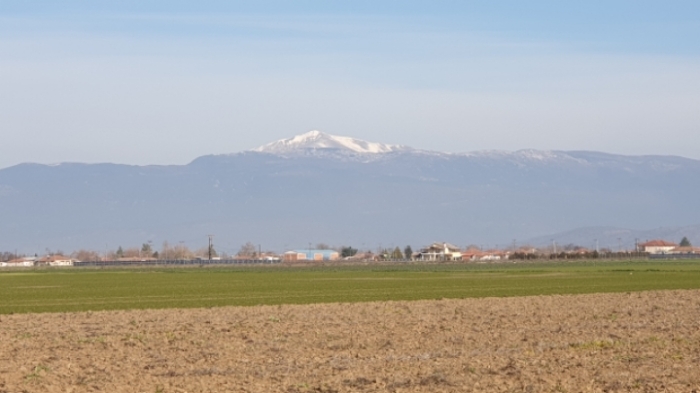 13. During the walking I enjoyed the view of mountain Ossa.

14. To the left is mountain Olympus, which I will pass between the two mountains the day after tomorrow and move toward Aegean sea.

15. The stream on the roadside froze slightly. It must have gone below zero last night.

17. It is just the scene. The cover photo of today’s diary.

The snow covered view of mountain Ossa with the solar complex. It is as if the climate crisis will be protected by the solar energy.

18. This is also a good picture: the solar panels on the factory roof and snowy mountain.

19. The houses in this photo and the below photo are covered with solar panels in south and west side roofs. 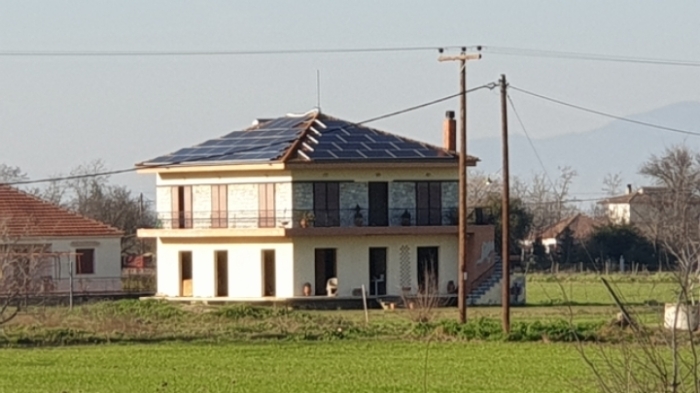 20. This is the best model to install solar panels. I remember the example of Hamern city, Germany in my article.

21. he closing time of today’s walking is comming to an end. I reach today’s destination in an hour.

The photo of a big shopping mall. 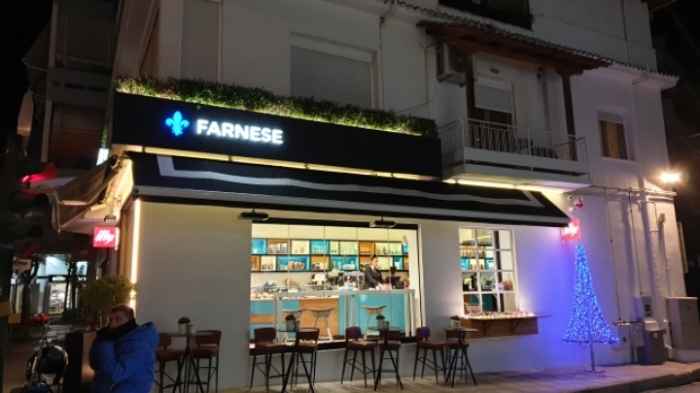 26. Finally I arrived at the hostel near the railway station.

27. The mother of a child met yesterday, the president’s wife (right) and her friend welcomed me