Today I have to transport my baggage to a shelter in Bareilly.

1. In the morning, I transported baggage.

I rode a van and met these people while I was going to the starting point.

2. The girl did not want to be taken by camera. Half of her face is hidden in this picture.

3. The women in opposite side of my seat consented to my request to take a picture.

4. At the starting point, I looked for the man whom I saw yesterday. 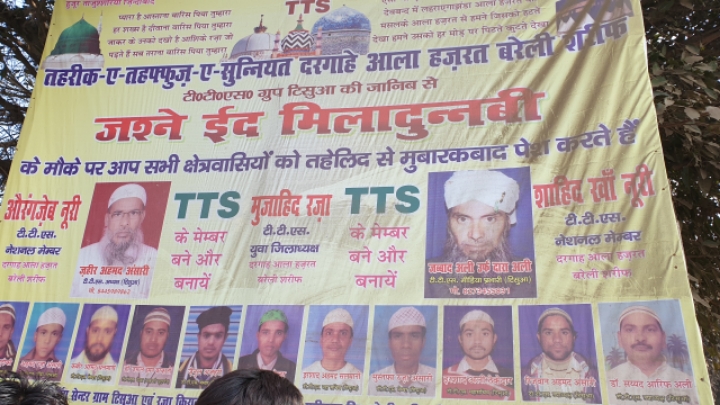 5. One villager told me that he was one of the candidate for the election and he went to other place.

Then, the villager pointed out the election poster. The man is shown on far-right of the poster.

6. I enjoyed lunch while I was waiting.

7. Many villagers came to me after hearing the story. 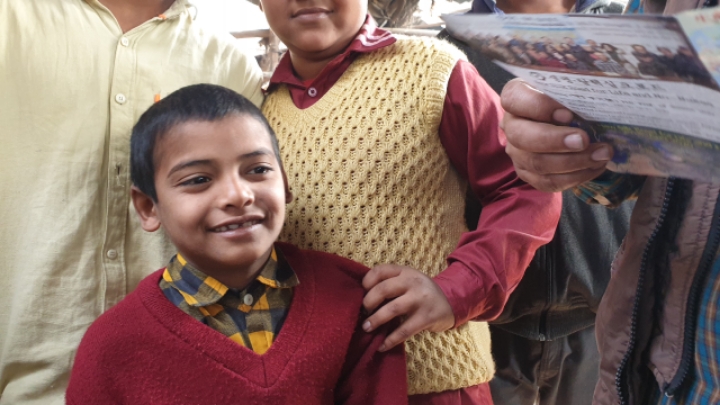 8. The man’s grandson came to me. He was good-looking in terms of phrenology.

He might become Indian prime minister in the future.

9. I explained New Silk Road and took a picture for commemoration.

11. After a while, the man whom I was looking for approached me by a motorcycle.

He is the man with blue hood.

He came purposely. Since it was an election season, he was accompanied by young aids.

12. Men with black turban rode motorcycle and came to me.

I am going to find out later the meaning of various colors of turban.

13. Nowadays, the chimney of a brick factory is brought to a finish by concrete. 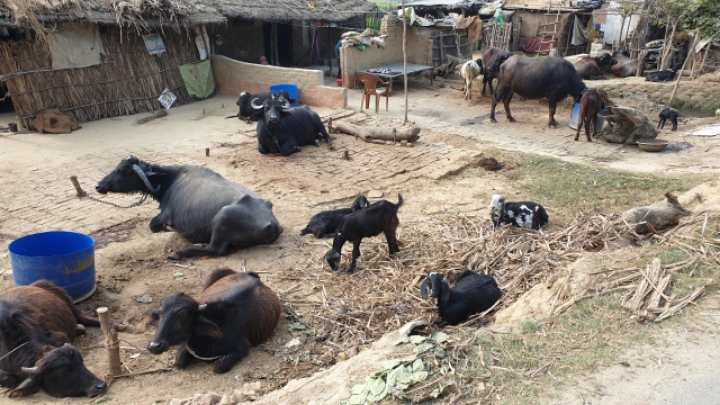 14. Buffaloes are allowed to be slaughtered. Many farmers breed buffaloes for income.

16. I saw solar panels at a gas station.

Korean energy authority allows to sell the electricity made by solar panels.

In India, they do not seem to allow selling the electricity.

I am sure that the solar energy in India would be sufficient to run air conditioner during daytime without recharging facility.

17. He is building wall-body with bamboo.

18. I was ordering raw fruit juice.

19. Many people flocked to me, without exception.

20. They are surprised to find that one South Korean is walking for two years.

They agree with my explanation that the earth is in peril.