1. In the northern region of India, the area is wide and flat.

This region has stable water supply originating from Himalaya mountains.

This area has a very high agricultural productivity.

2. Several rivers flow down from Himalaya mountains. Ganges river is one of them.

This region is the very place where Buddha was born. Buddha had active religious activities here.

3. The irrigation waterways I saw several days ago were developed intensively in this region.

Even though India has high agricultural productivity, the distribution system of grain had a problem.

Since National Food Security Bill was passed in 2013, however, the situation was getting better.

4. At the starting point of today’s pilgrimage.

The flag stuck on the backpack is made of bamboo, which professor Won Ki Seong trimmed and gave me.

I use the long stick as flag & cane. I bought the stick from a young girl at Rajgir.

Griddhakuta where Buddha taught his disciples is close to Rajgir.

She had only one stick. She begged me to buy the wooden stick, and I bought it in a hurry.

I don’t know the name of the tree, but it is light, hard, easy to clench. 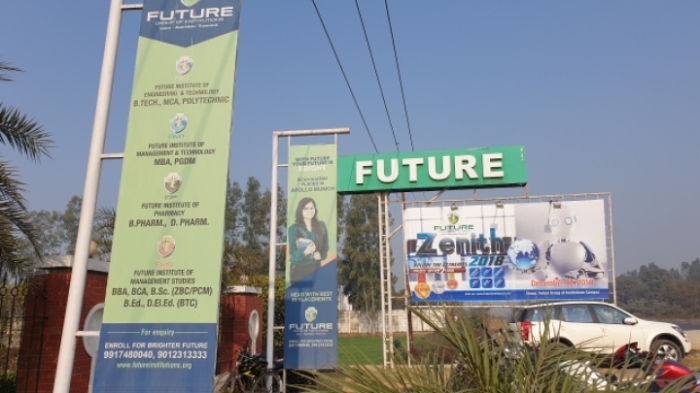 8. As I approach a big city, I meet the policeman more often.

9. There are various kinds of school.

10. This time, I was invited to a police station.

The rank of police chief was two star.

I was served chai in elegant tea-cup. 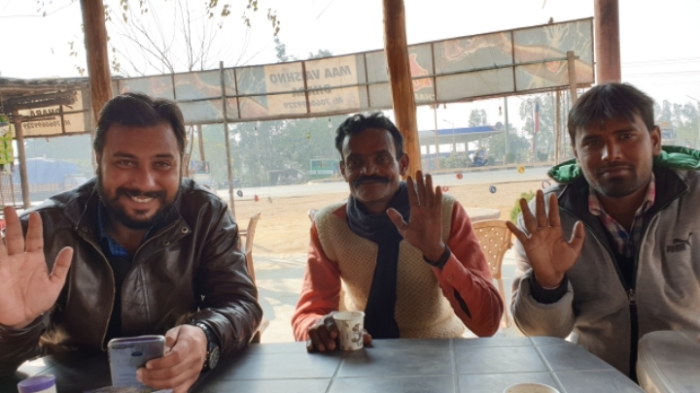 13. Around lunch time, the head of a company offered me chai.

16. They were making agricultural tools by blowing with the bellows. 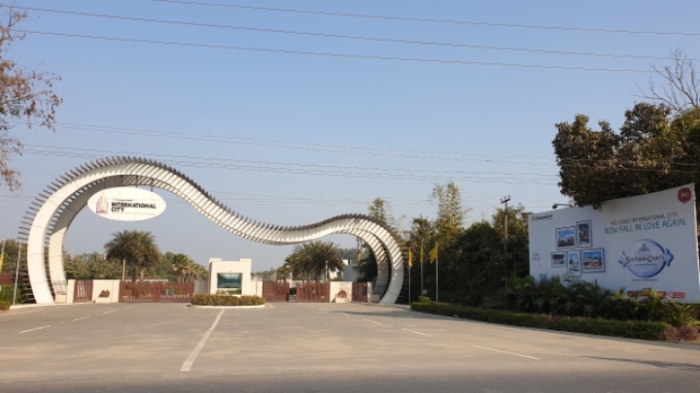 17. This is housing-complex for the upper class.

The entrance of the complex was different from the other class.

18. There was a small temple of Islam.

19. Hindu youths who wore turbans of black and orange color have waited for me.

They waved hands when I took a picture of them.