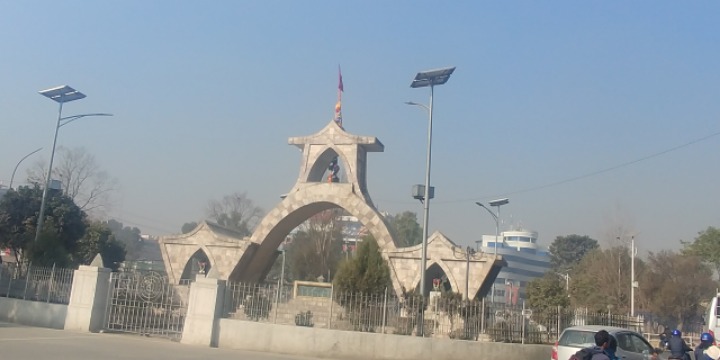 I walked in Kathmandu. 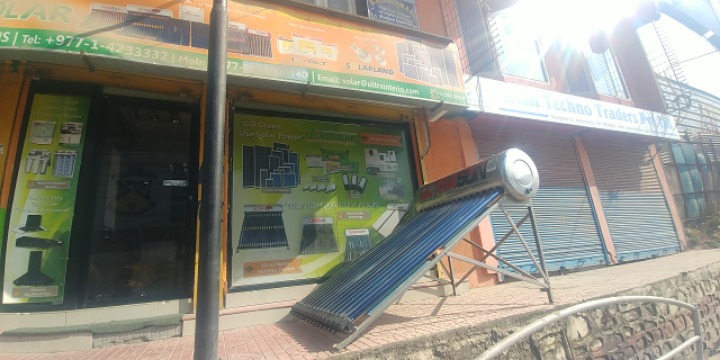 We went to Patan Durban Square, an old relic which was 6km away from downtown. 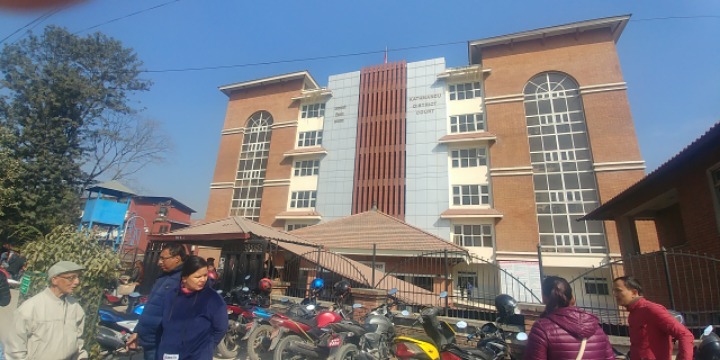 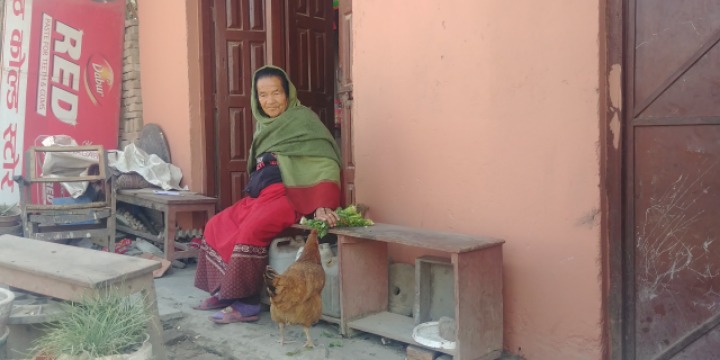 An old woman is feeding the hen while sitting at leisure.

I think it’s a good hobby for her. 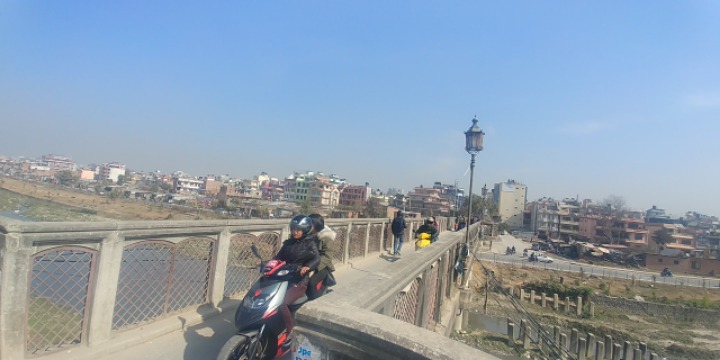 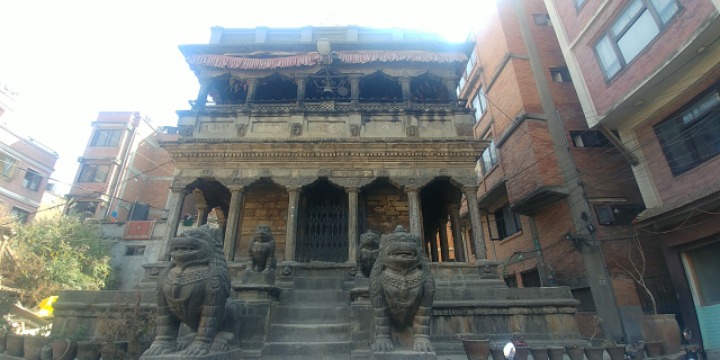 We arrived at Patan Durbar Square. 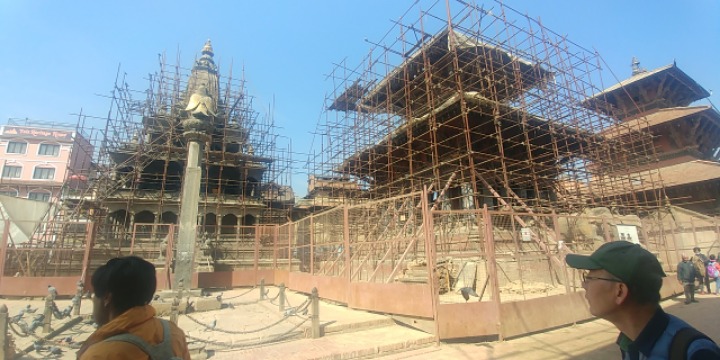 There was a disastrous earthquake at Kathmandu in 2015.

At that time, many relics which were designated as UNESCO world cultural heritage were destroyed.

The repair work of relics is still going on.

While I write this diary, it was reported that there was a big earthquake at Eastern part of Taiwan.

Many casualties were reported.

Since earthquake may cause nuclear power plant accident which is hard to control,

I would say that nuclear power plant is more vulnerable to disaster than nuclear weapons.

There are 450 nuclear power plants on the Earth which we call “Only One Earth.” 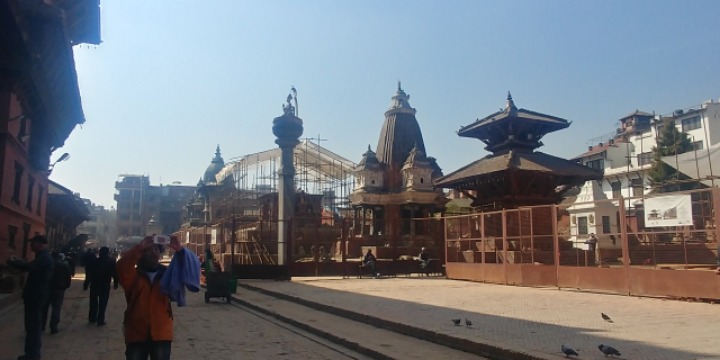 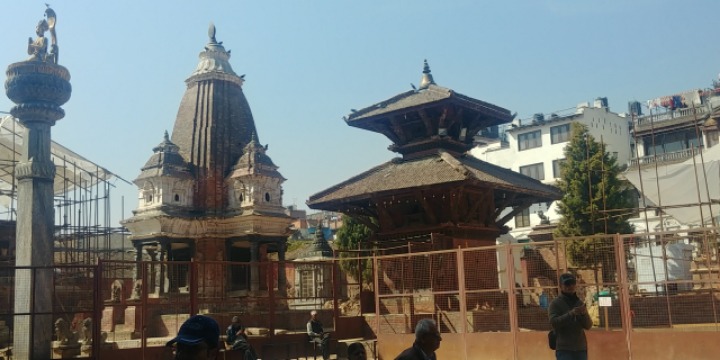 The relics are mostly Hindu origin. 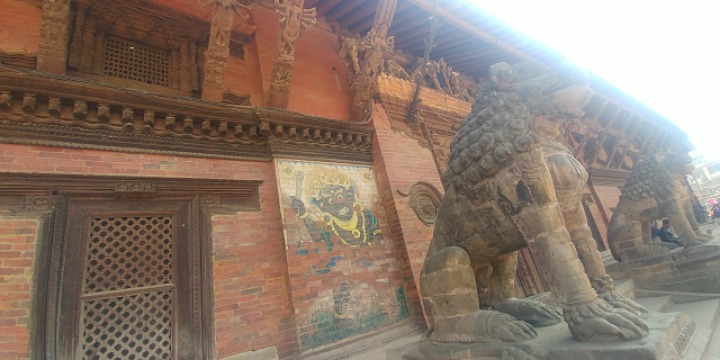 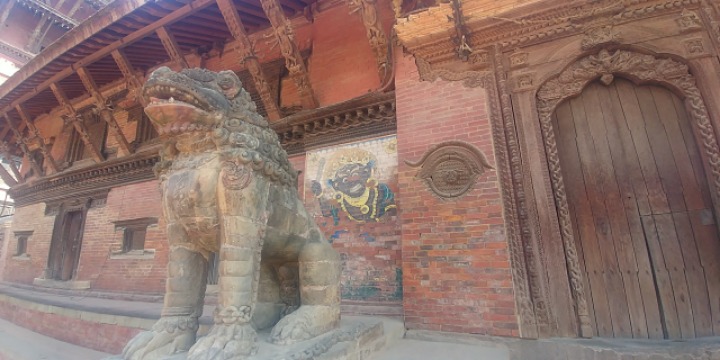 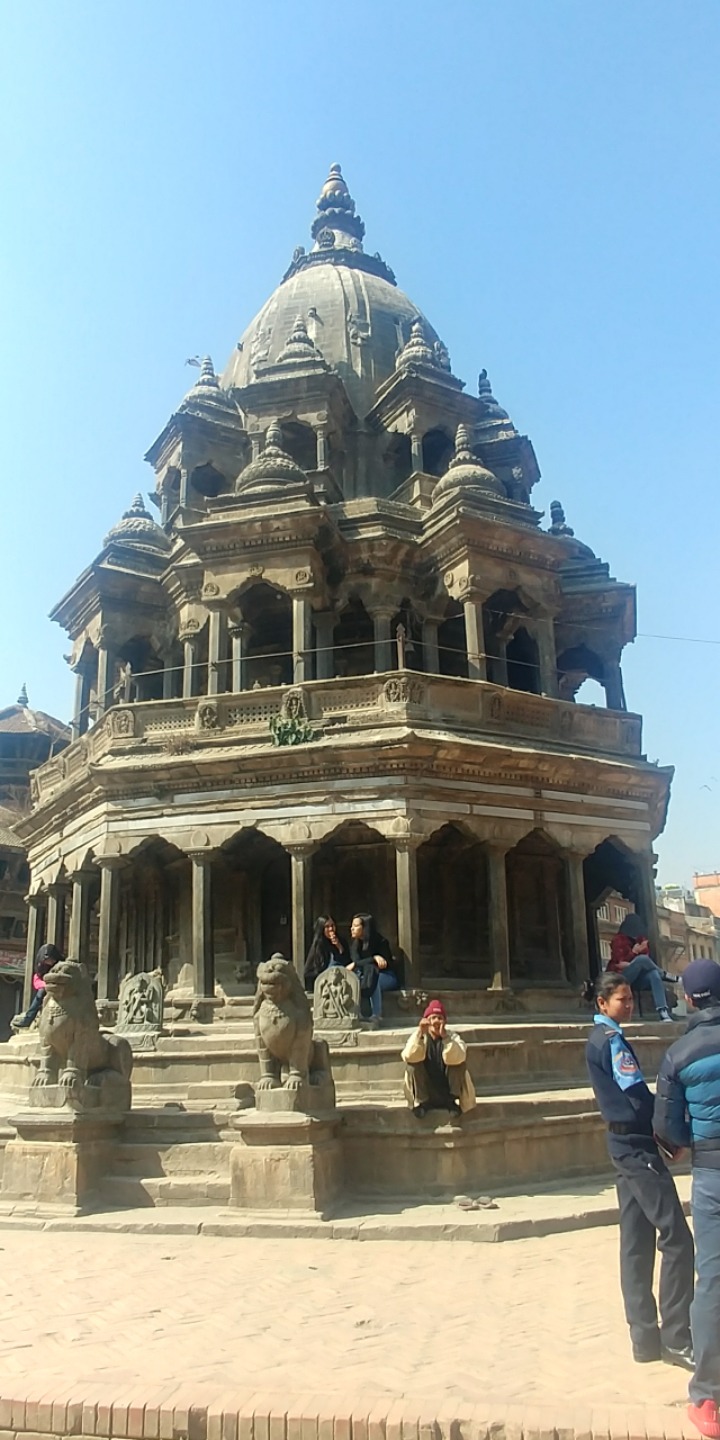 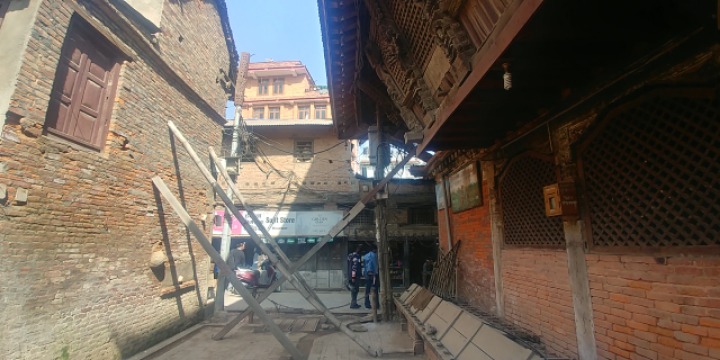 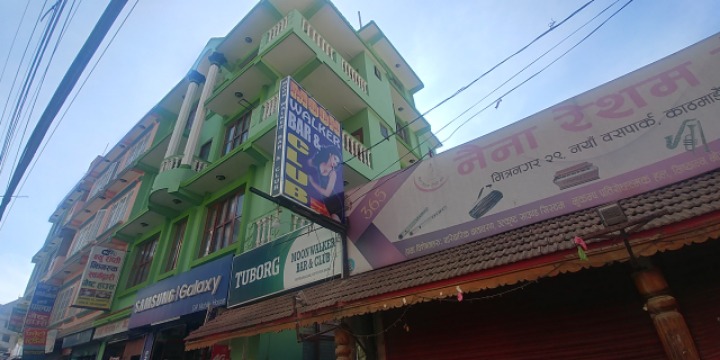 Thamel street is the central part of Kathmandu, where you can find many tourists. 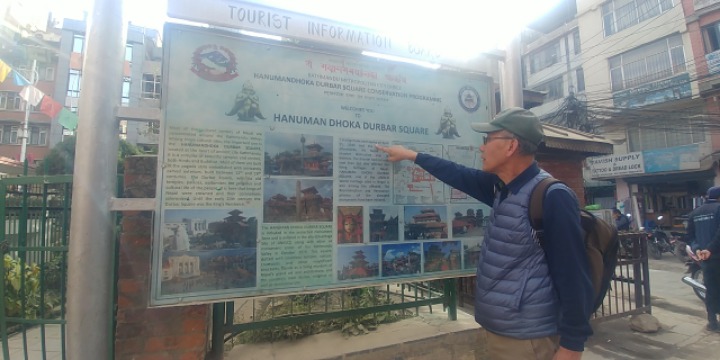 The relics inside Kathmandu city are also under repair after the earthquake. 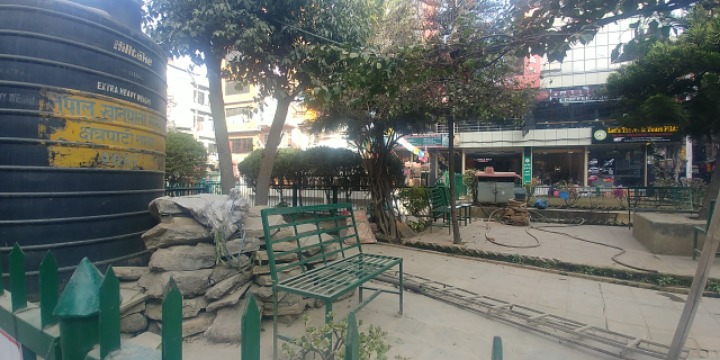 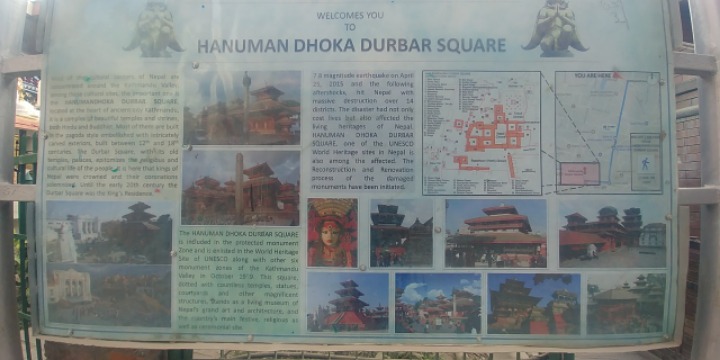 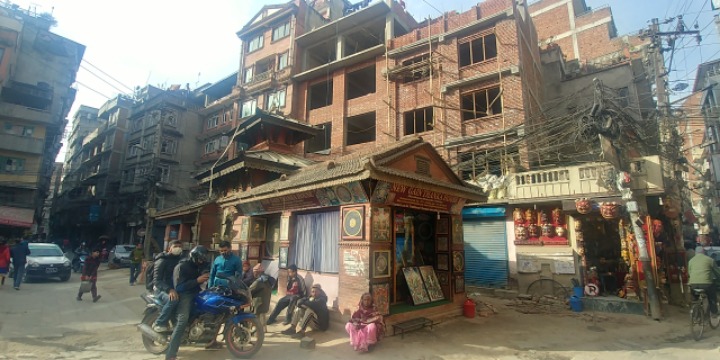 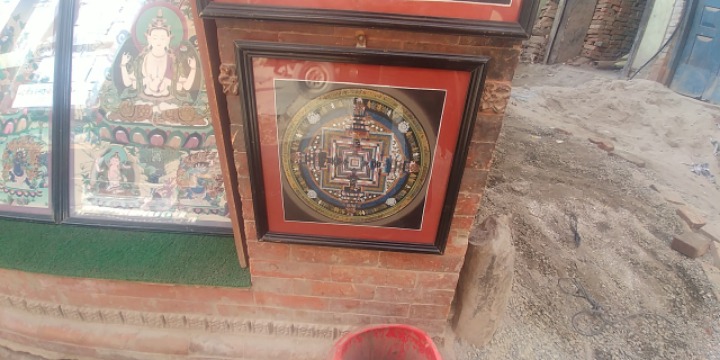 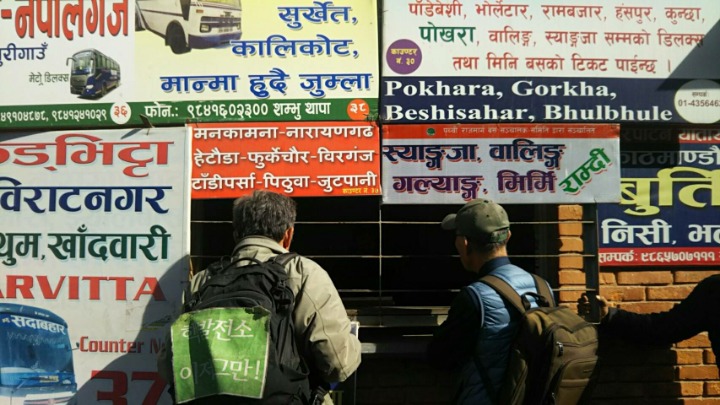 On next day, we rode a bus which starts from Balajur Bus Park and goes to Chiwan. 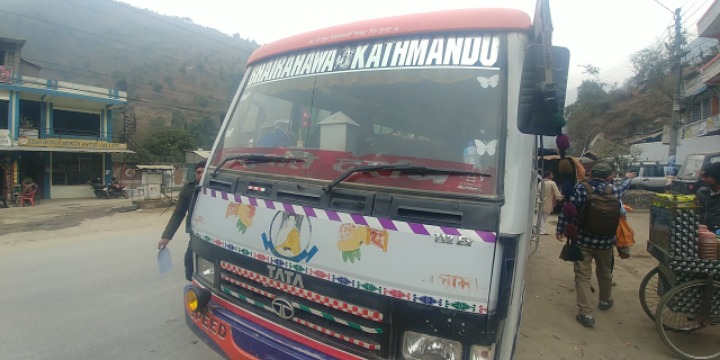 The rode condition was not good.  It took 8 hours for us to reach our destination. 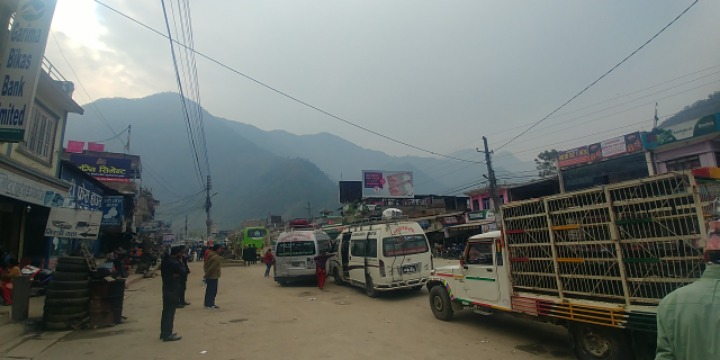 At rest area the bus waited for the road under construction to be open to passage, for more than one hour. 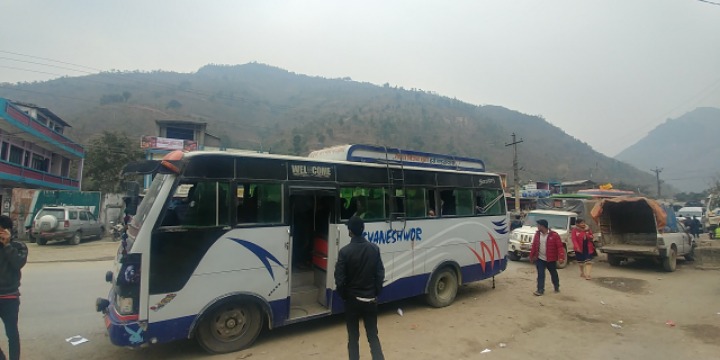 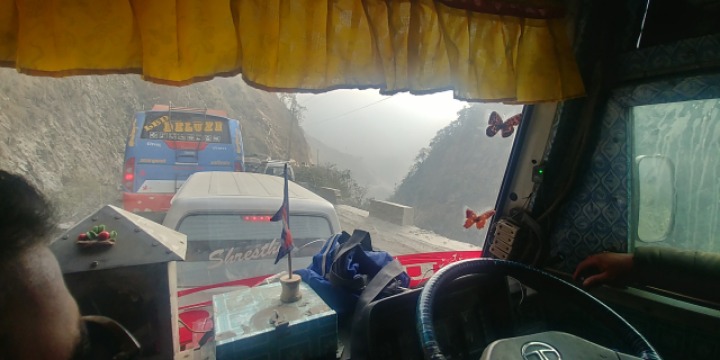 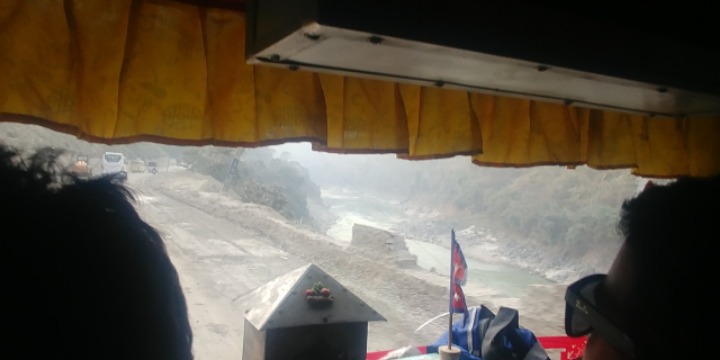 The deep valley seen from the moving bus. 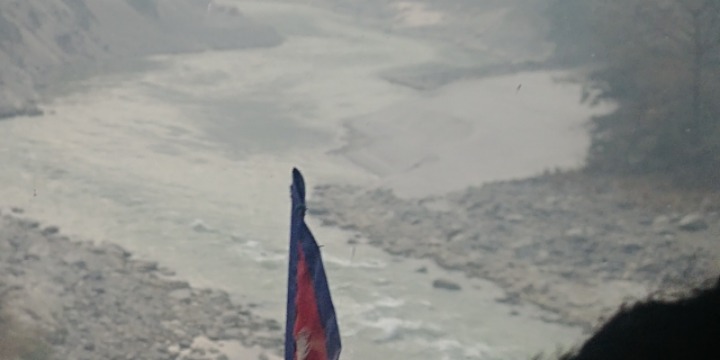 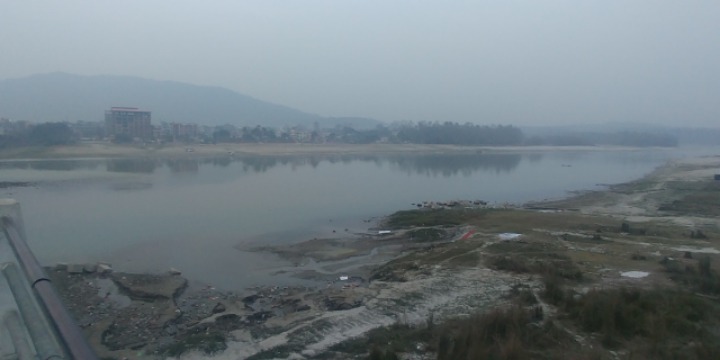