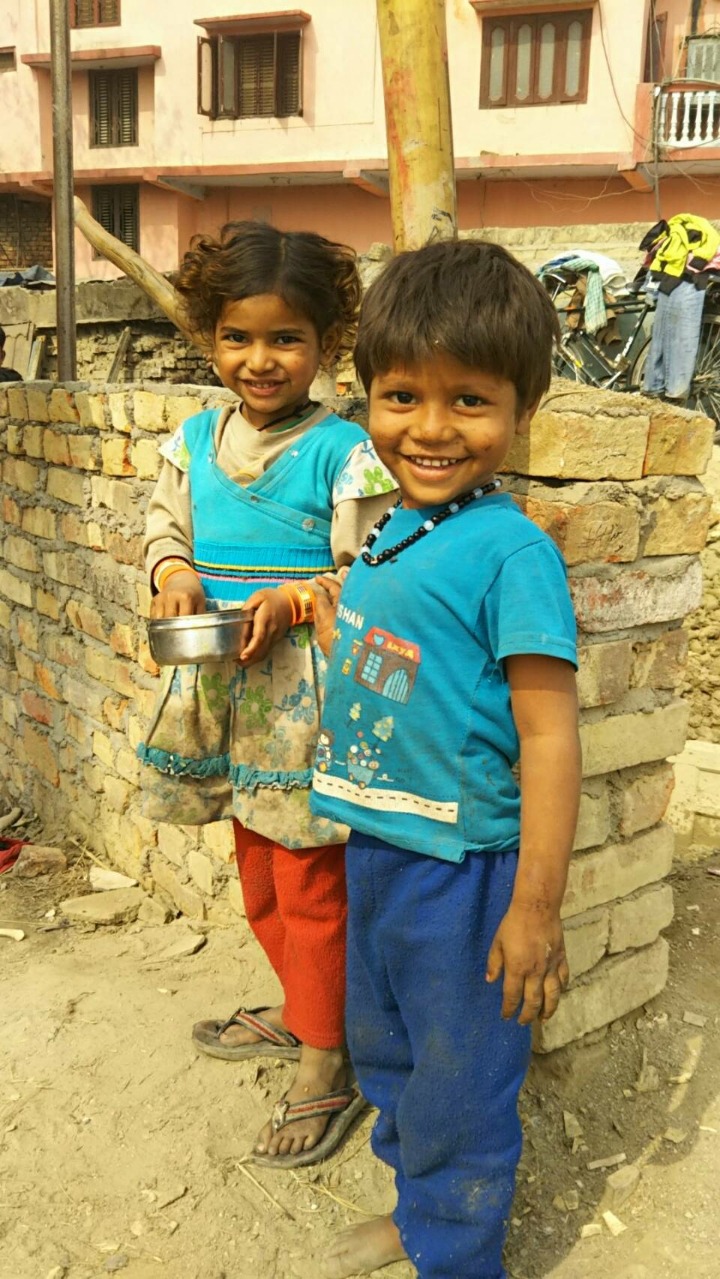 The children live at Bhairahawa, a small city near Lumbini. 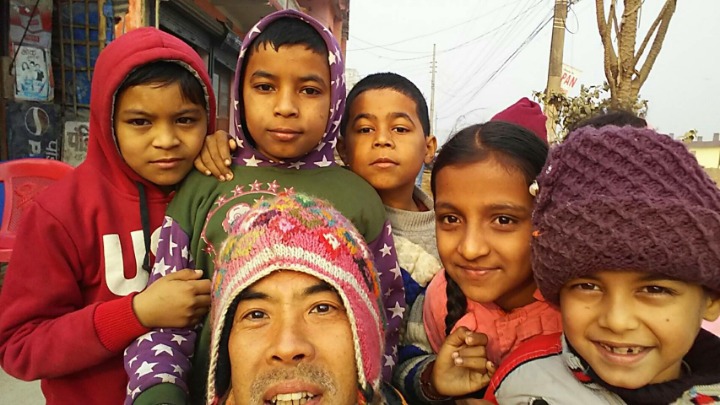 Mr. Hara took a good picture of children whose faces were naive. 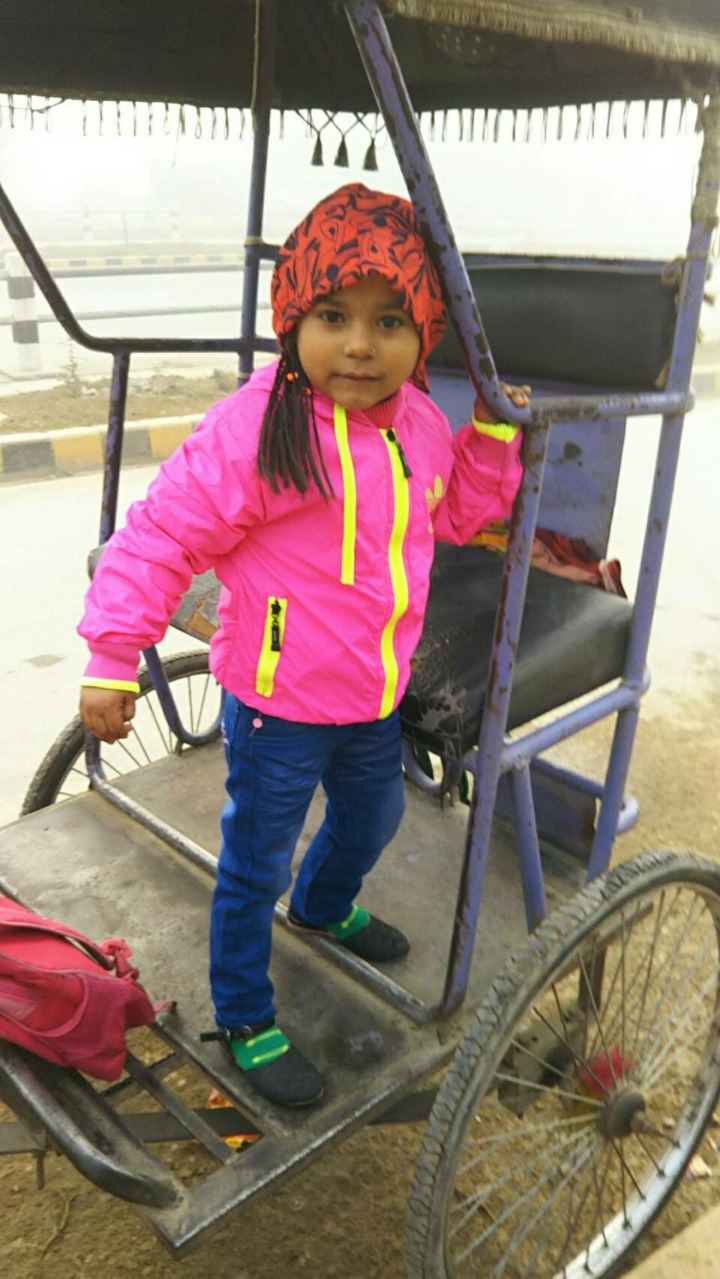 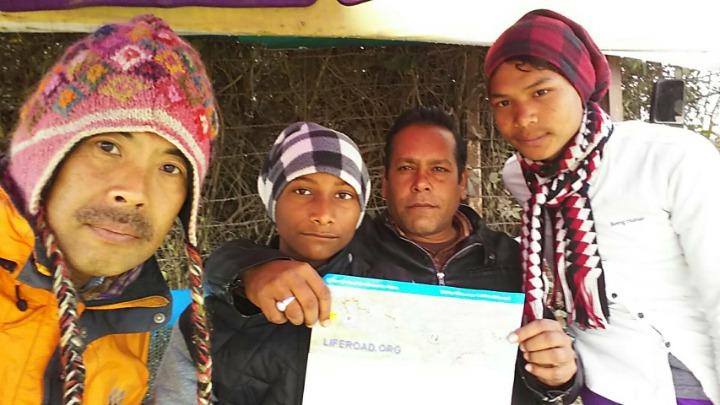 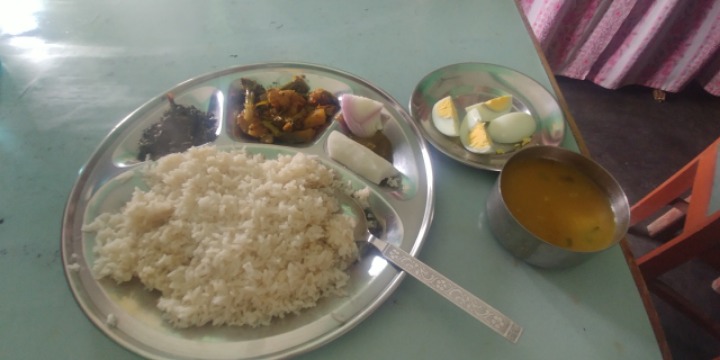 I ate this food at a small restaurant of this village.

They were busy with constructing road, and repairing sewerage. 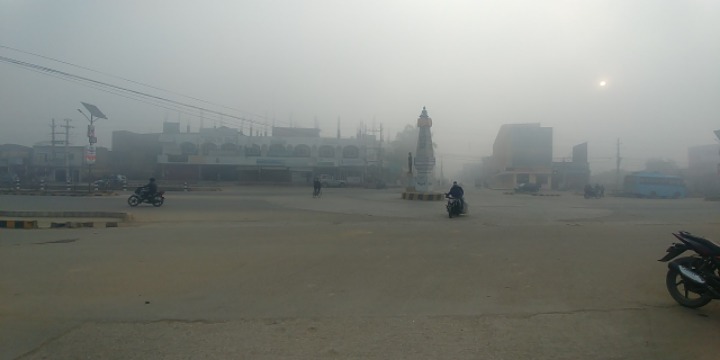 The morning picture of this village.

We walked about 4 km to the airport.

While walking, two youths followed us and said “Annyeonghaseyo?” in Korean. 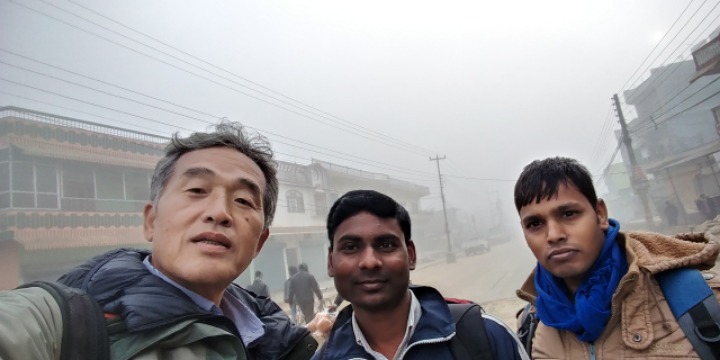 They said “I have learned Korean for 2 months.”  I was very glad to meet them.

They will apply for Korean Language Test after studying 6 months. 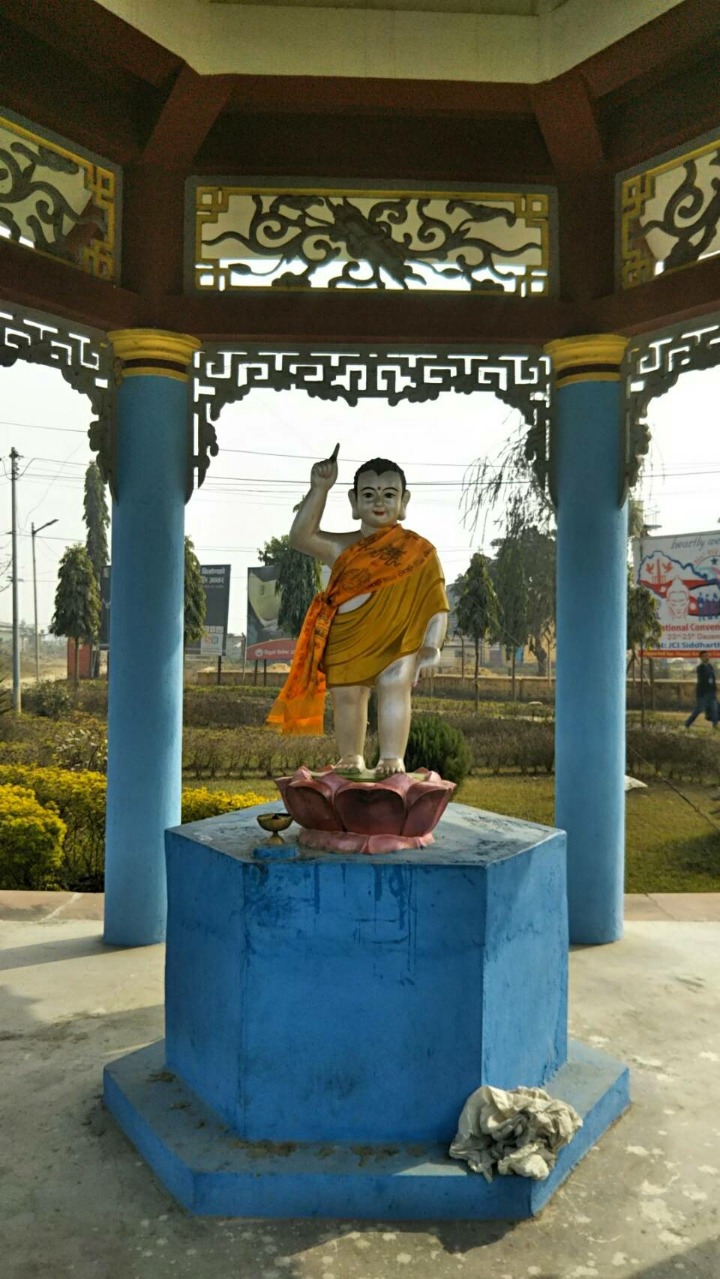 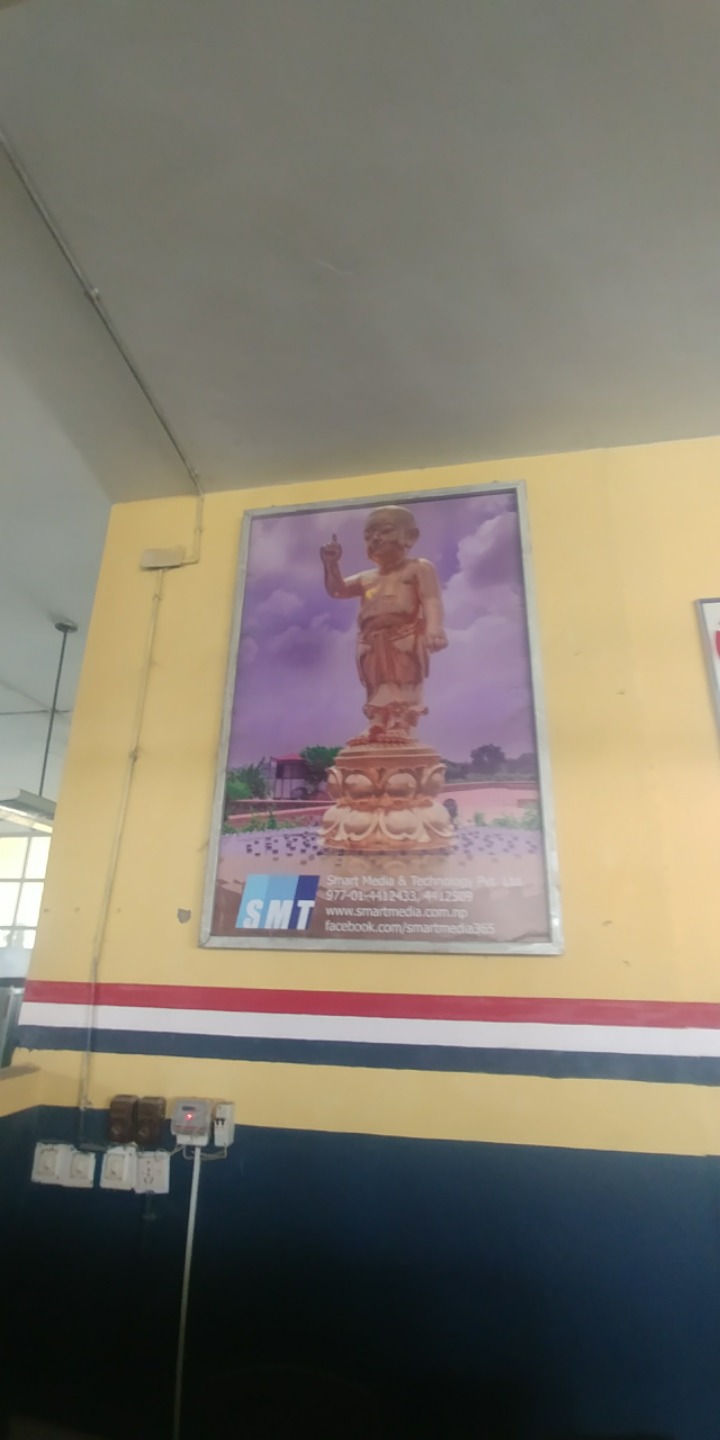 The large picture of Buddha indicates this town is the birthplace of Buddha. 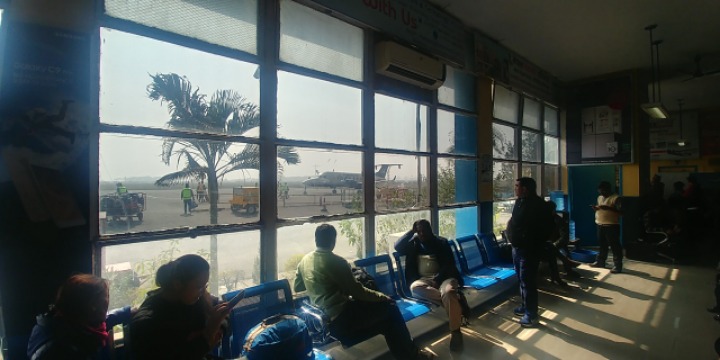 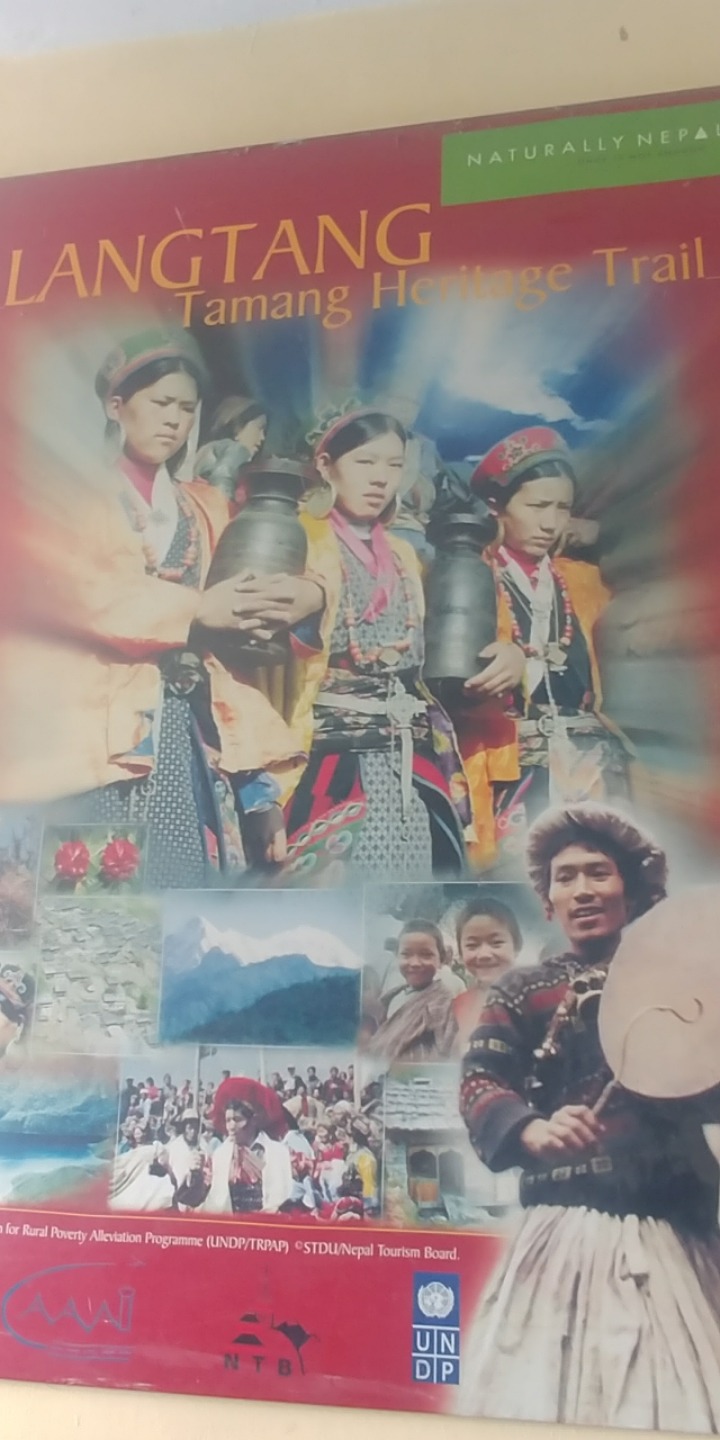 When you see the posters in waiting room of the airport, some Nepalese in the picture seem to look like Korean.

Therefore, while I was walking in India some people asked if I were a Nepalese. 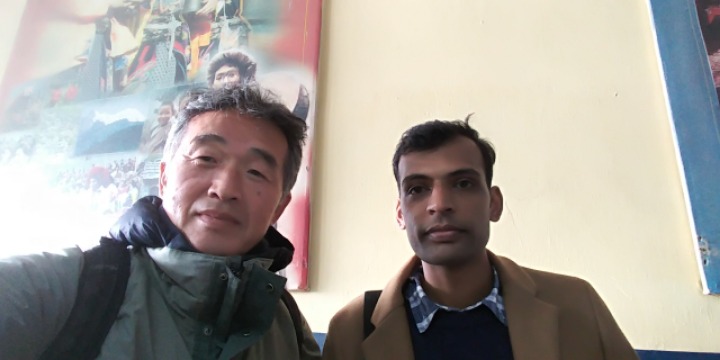 I met this young man at the airport.  He has worked in Korea for 6 years.

He came to Nepal for a while during a leave.  He spoke in fluent Korean.

He said, “First, I worked at shipyard in Pusan.

Now I work at Daejeon, making engines for electric railway.”

He was an engineer.  According to his saying, there are 50,000 Nepalese workers in Korea.

These days, the wage difference between Korea and Japan is not that big.

But the requirement for working visa of Korea is less strict compared to Japan. 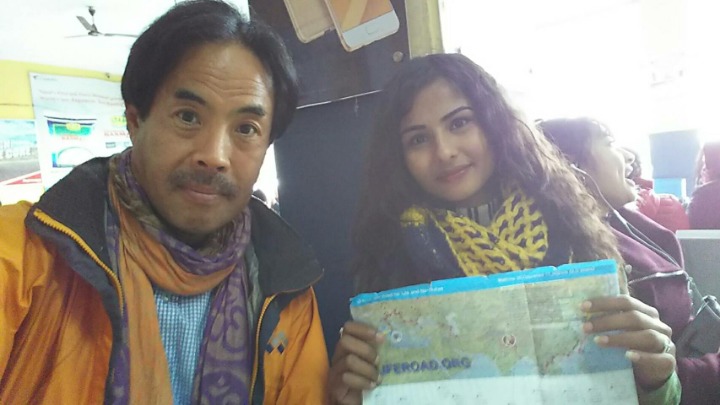 Mr. Hara was eager to publicize Silk Road pilgrimage even at the airport. 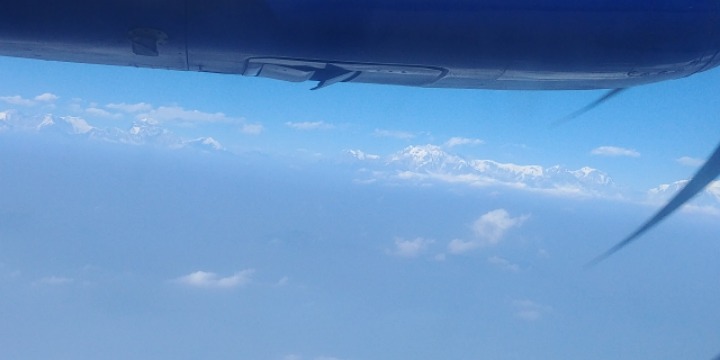 Since the weather was good and clear, I could see the Himalaya mountains through the window of the airplane. 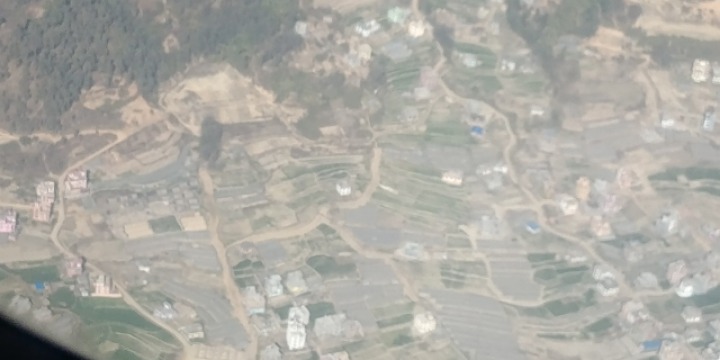 Nepal is a mountainous country. 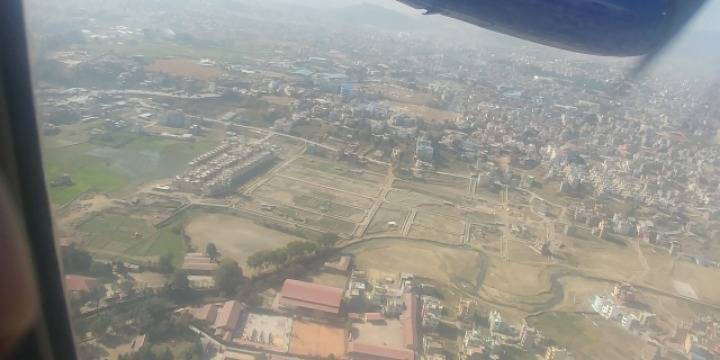 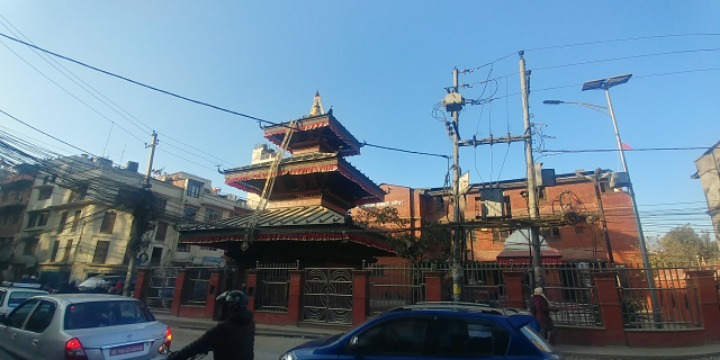 The city of Kathmandu. 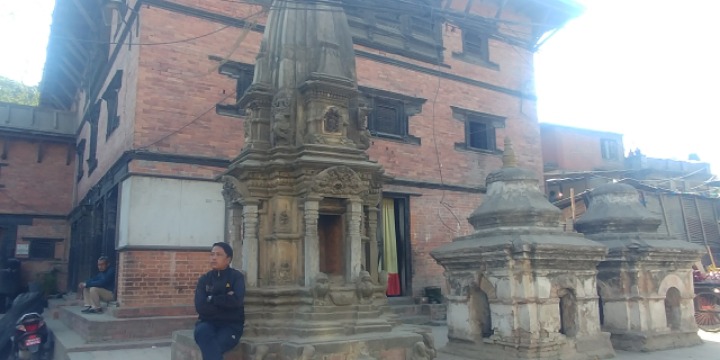 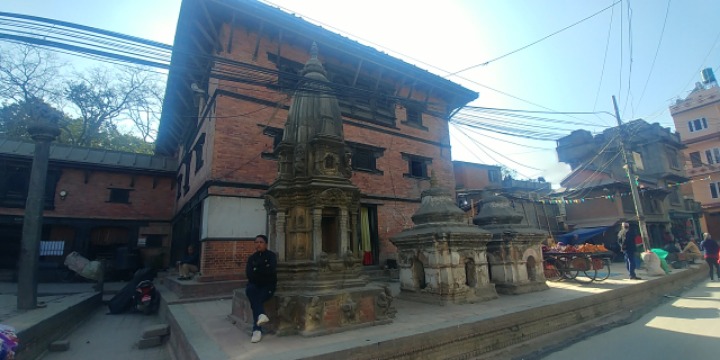 80% of Nepalese population believe in Hinduism.

I could find Hindu temples everywhere in Nepal.

There were no destruction of Hindu relics by Muslims. 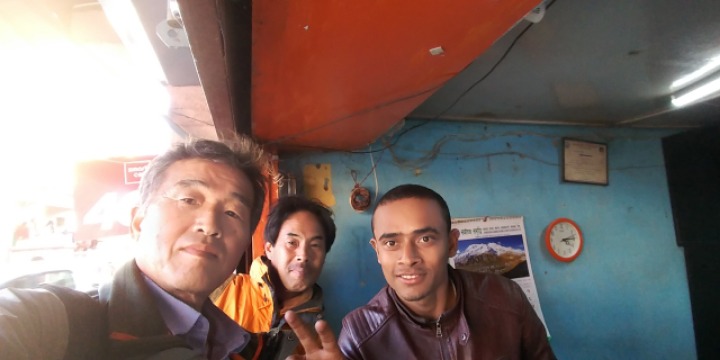 This young man helped me to get Nepal telephone number and wifi. 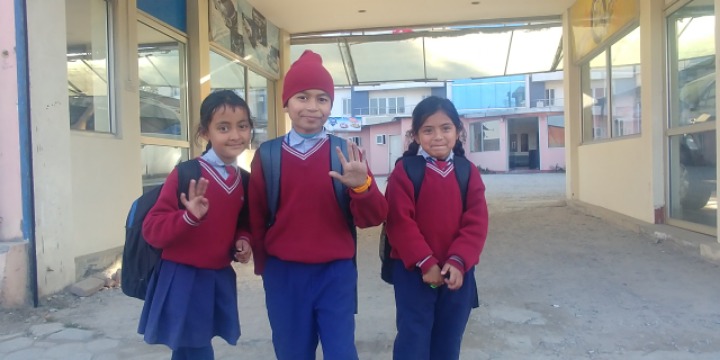 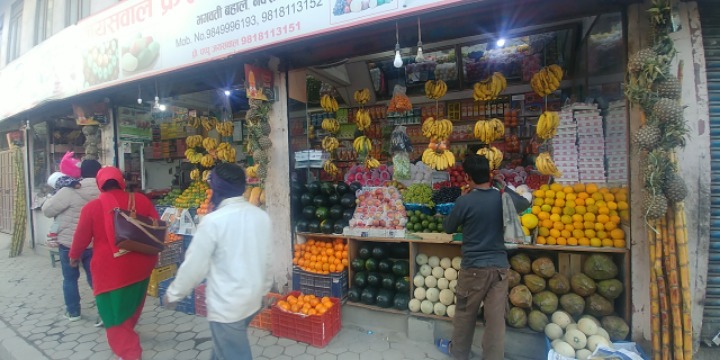 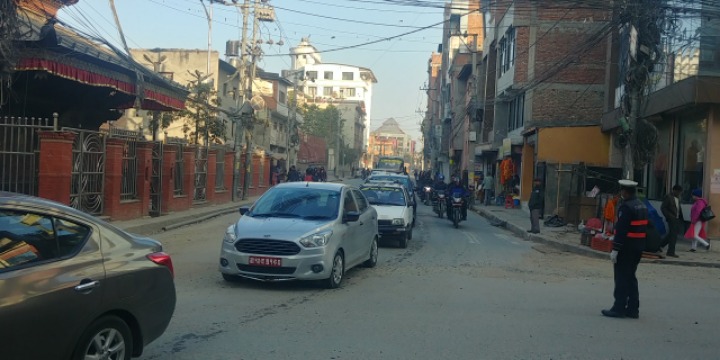 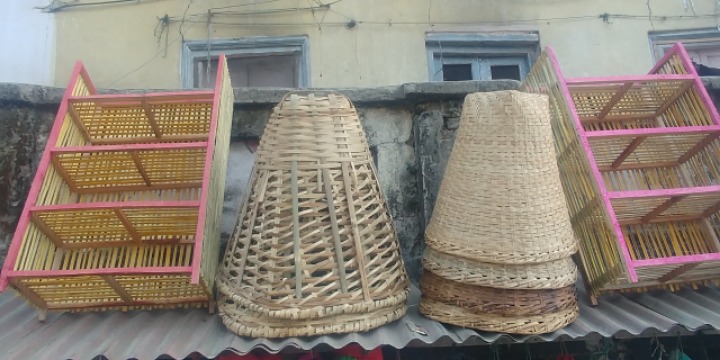 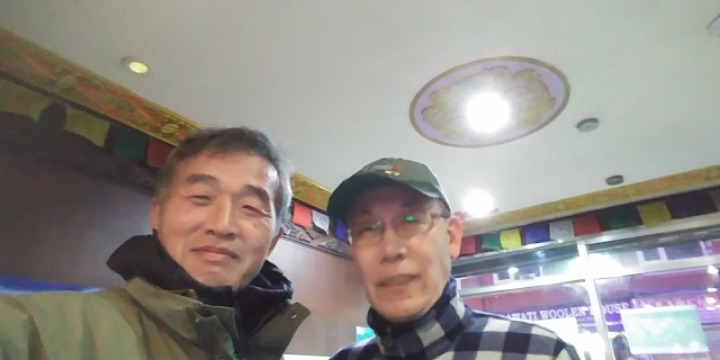 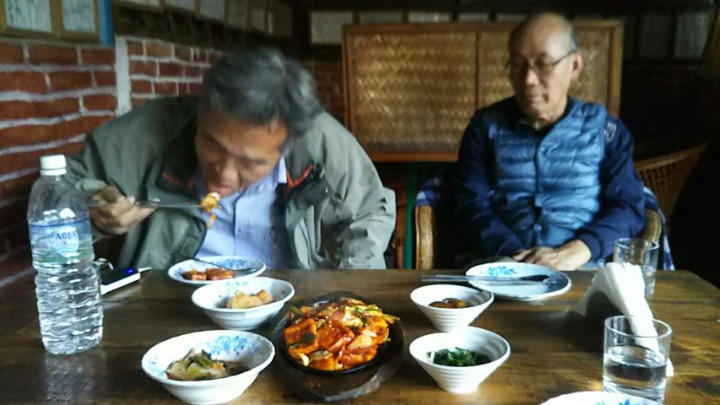 After a long while, I could eat kimchi and Korean food at a Korean restaurant. 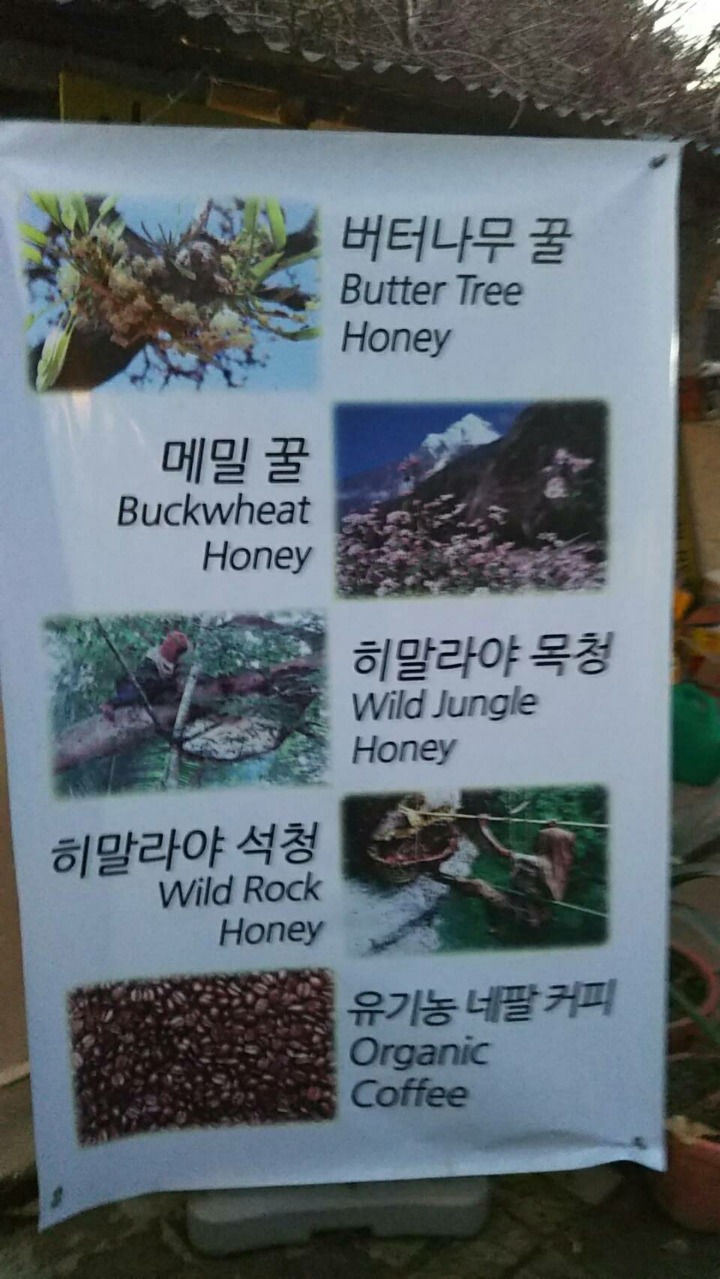 At this Korean restaurant, I could buy a bottle of wild honey which was collected at Himalaya mountains. 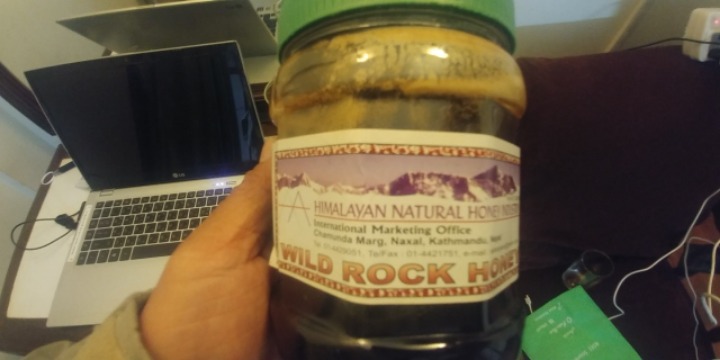 I decided to absorb Himalayan energy from this wild honey.

The dosage recommends to put one spoon of honey into hot water, and eat. 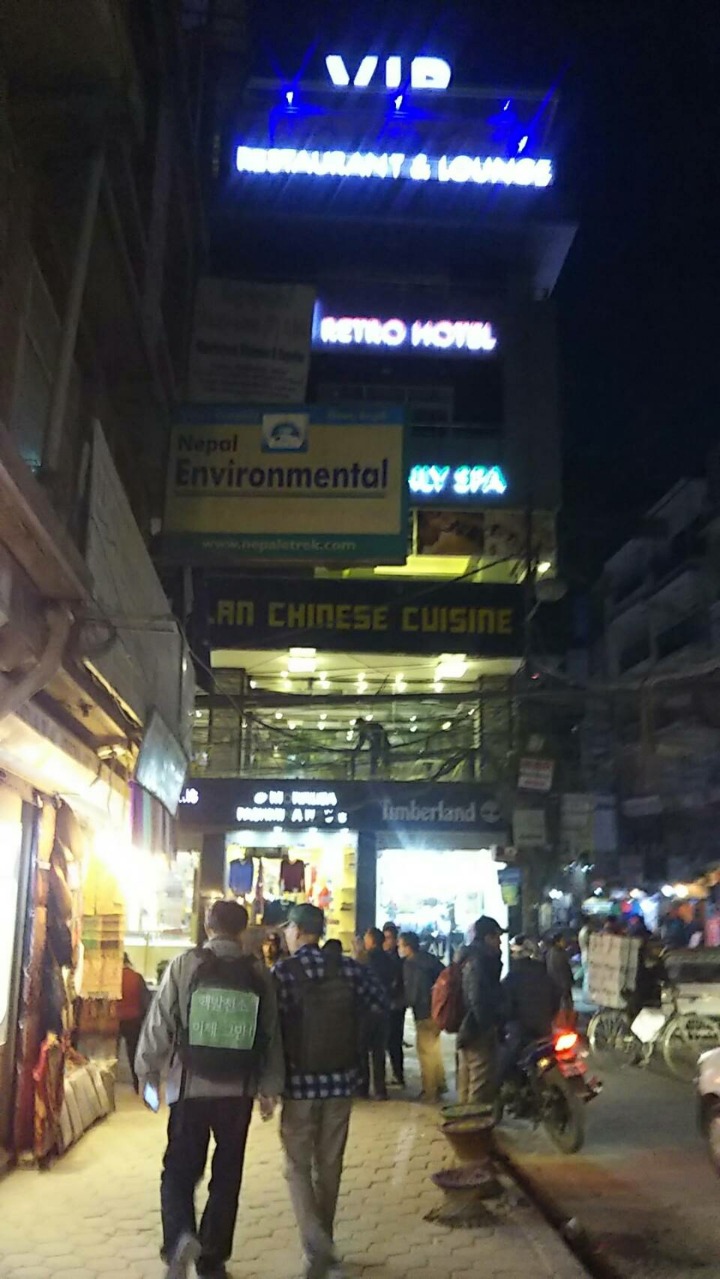 The hotel was located at downtown.