Rajgir which was built by donation of a King is called 王舍城 in Chinese character.
At Rajgir, Buddha’s teaching was widely accepted by people.

At hillside of Youngchuk mountain in Rajgir, there was a large statue of Buddha.
I took a picture of Buddha with beautiful sunset in the background. 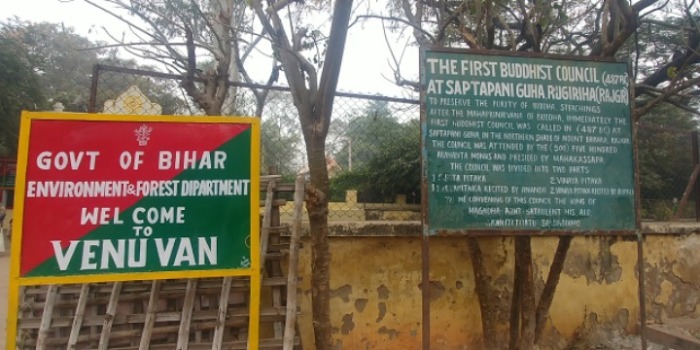 This is the entrance of Venu Van temple (Juklimjeongsa), which was donated by a pious King who took good care of Buddha at that time. 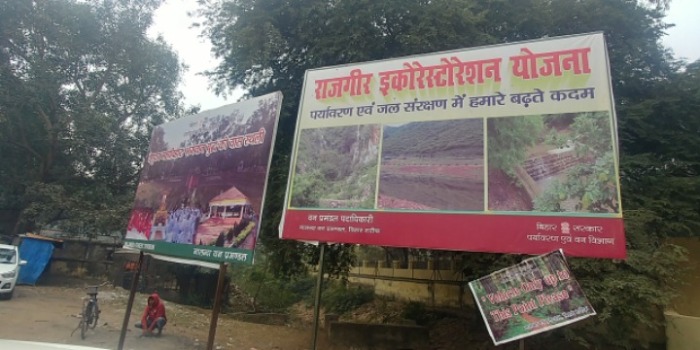 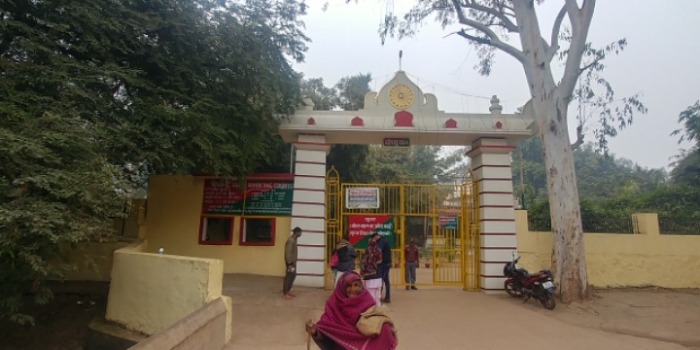 There were bamboo groves here and there. 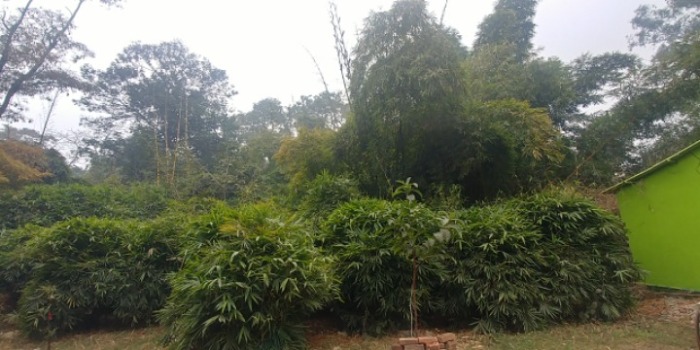 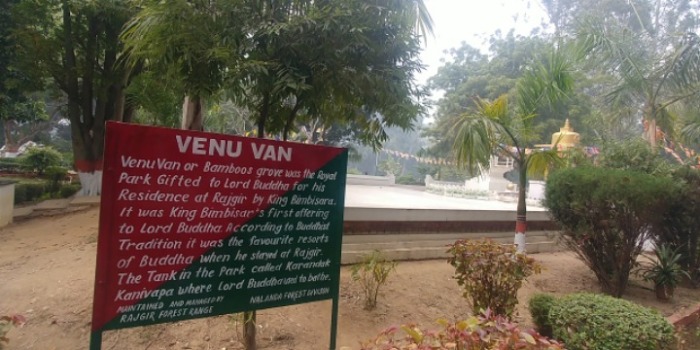 This statue seemed to be built recently. 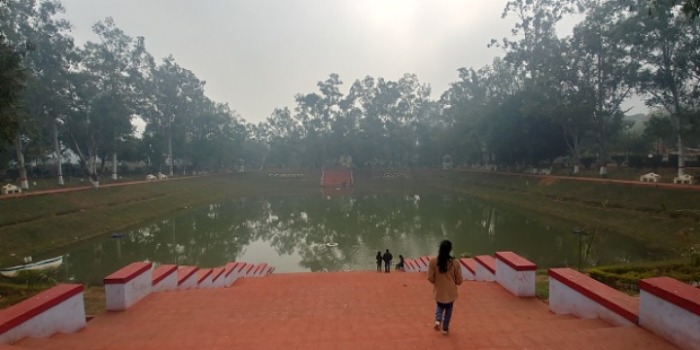 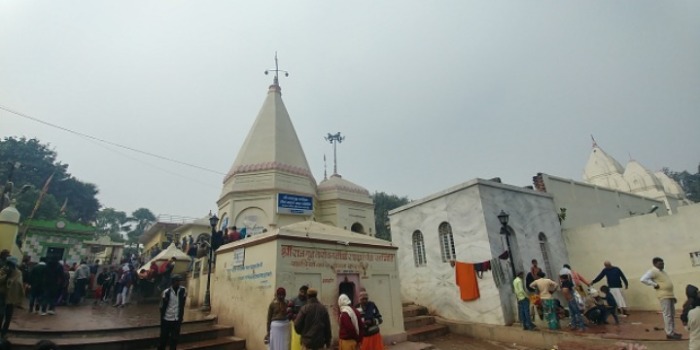 I came out of Juklimjeongsa and went to a place where many Hindu people visit.

The feature of Hindu people is the red dot on forehead.
This man is a specialist to put red dot. 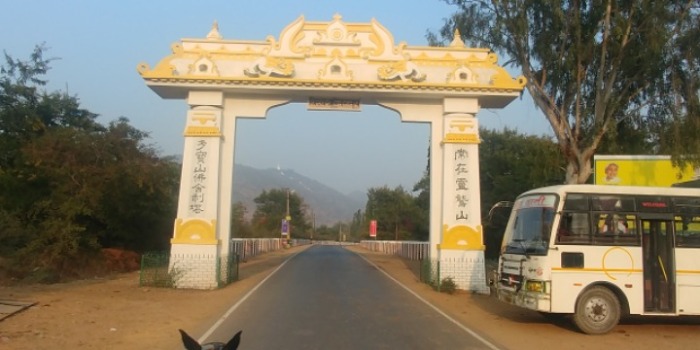 Gridhkut Vulture Peak means “look like an eagle” which was translated as 영축산(靈鷲山).
Youngsanhoesang where Buddha preached about Lotus Sutra was held at this place. 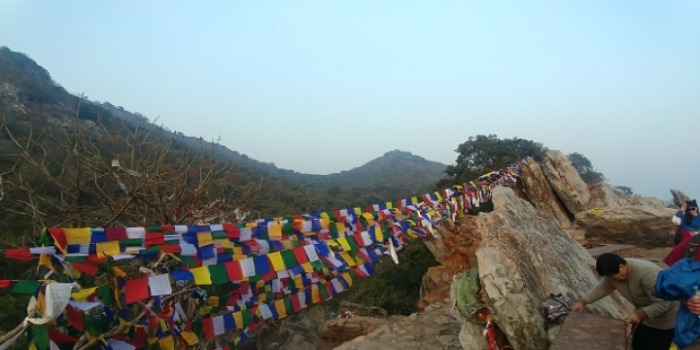 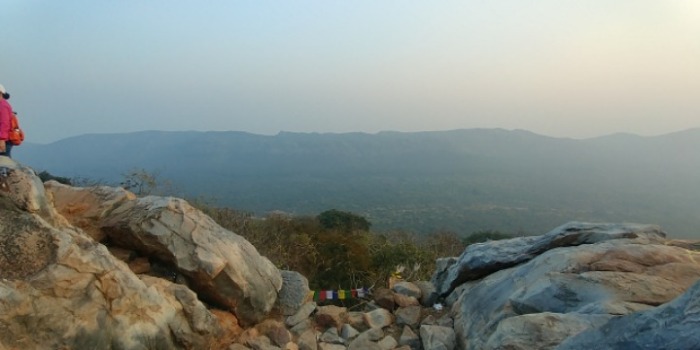 I was deeply moved. 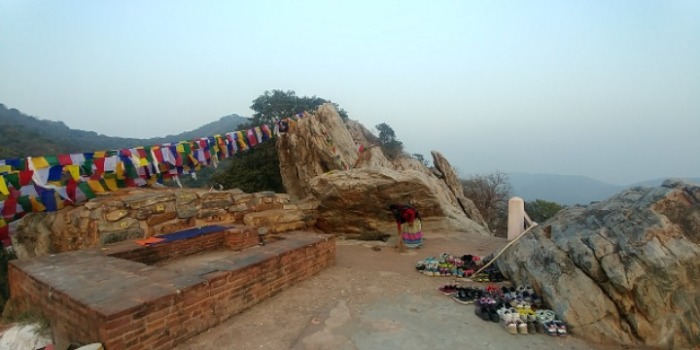 This place kept good harmony with surrounding mountains.
By standard of Korean geomantic principles, this place is a superfine spot. 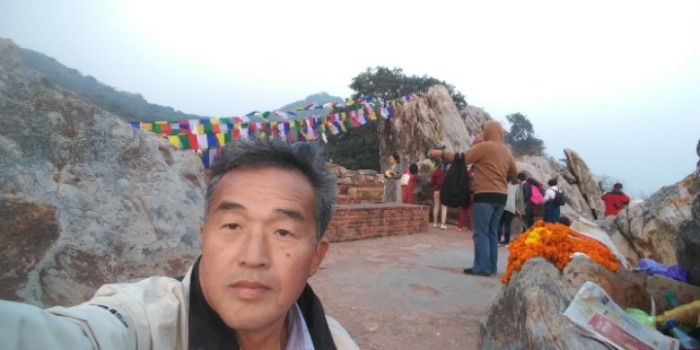 A group of Buddhists from Korea are offering Buddhistic mass at the place of Youngsanhoesang.

I took a picture of Buddha with beautiful sky at sunset. 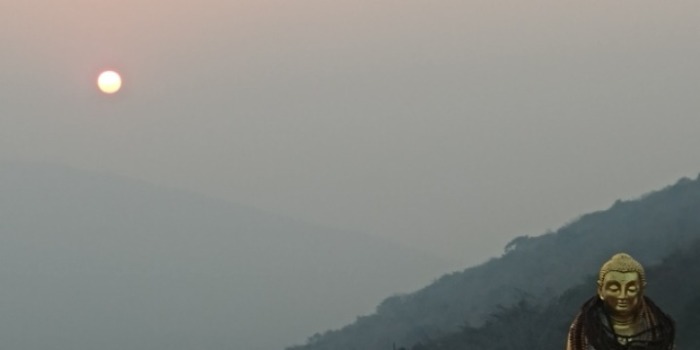 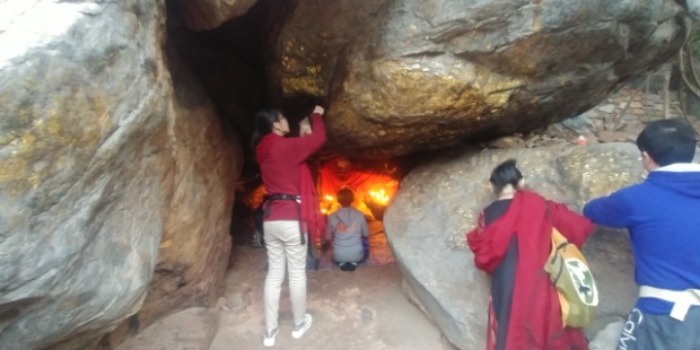 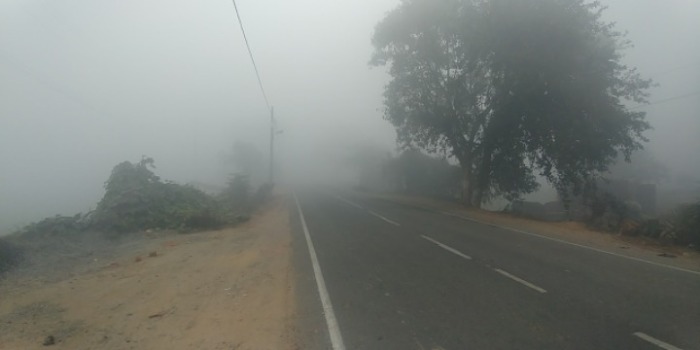 Next day, I walked to Nalanda temple which was 15 km apart. 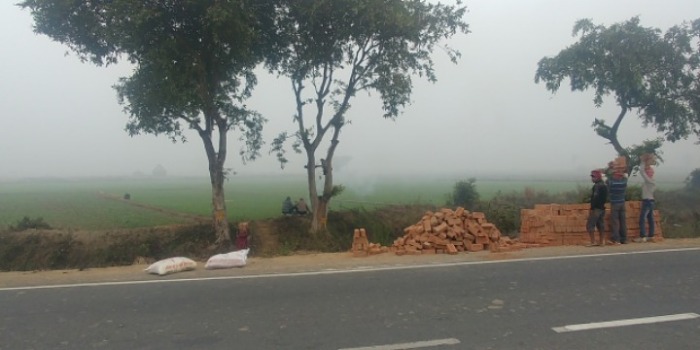 The road was foggy. I was sure Buddha walked this road.

I arrived at Nalanda temple.

Nalanda was college campus which accomodated more than 10,000 scholars and monks once.
Nalanda was huge area.
I investigated by internet, and found out that Nalanda was 5km x 11km wide. 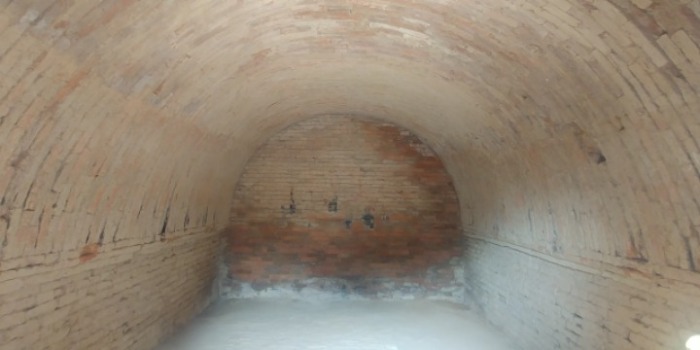 This campus was known as Nalanda sutra, and it was famous for high-quality teaching.
See site below. 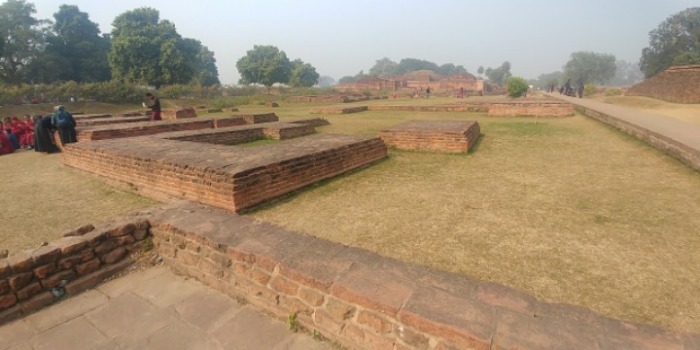 Though Nalanda campus was supported by many kingdoms, it must be a huge task to manage such a large organization.
Moreover, Nalanda enriched Buddhistic theory in quality.
I was struck with reverence when I stood at Nalanda. 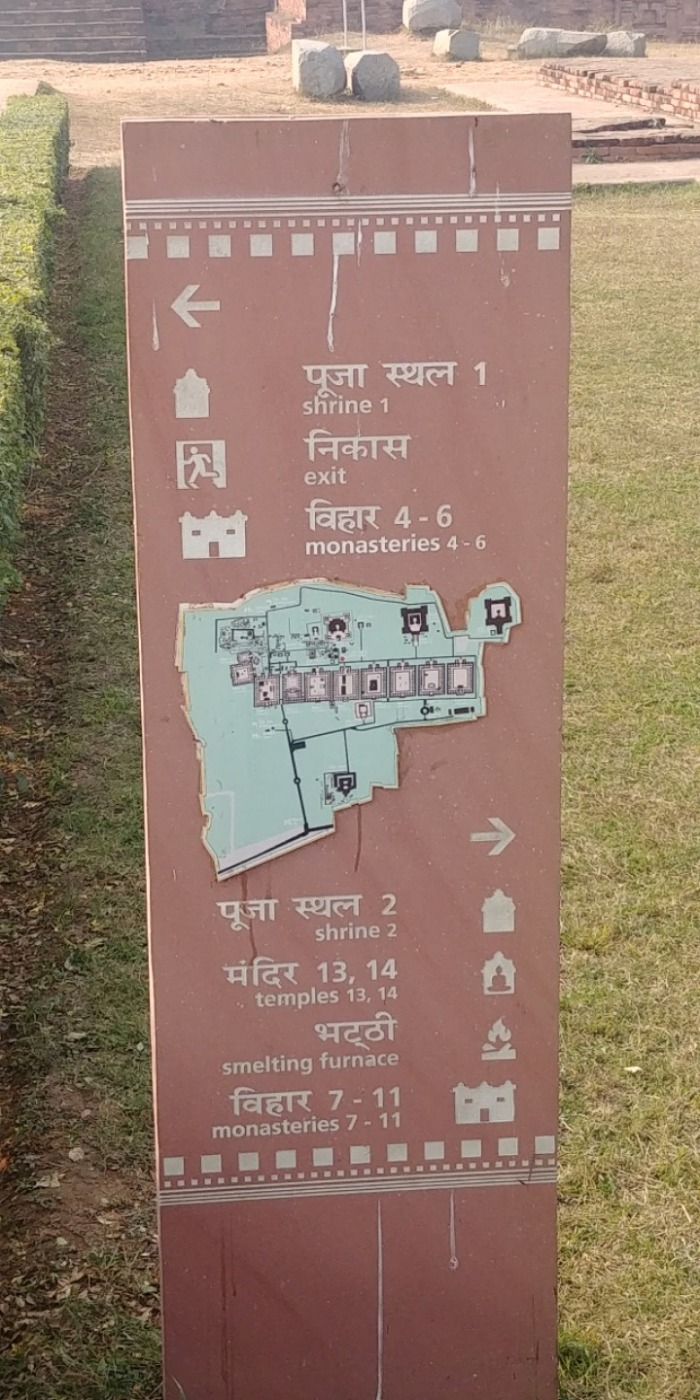 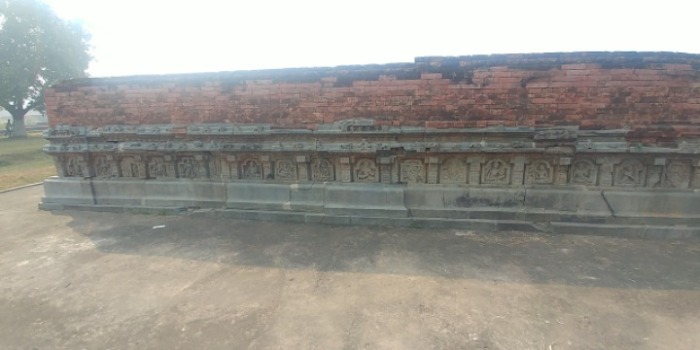