1. The cover photo was taken with the hotel officials of Pirot.

2. Today, I am going to walk 26 kilometers over 600 meters high mountain. It is a formidable course about 350 meters high to go over.

3. The staffs at the hotel encourage me.

4. Background is the Pirot railway station.

5. There was clouds and sprinkles when I started, but now it completely clear up. 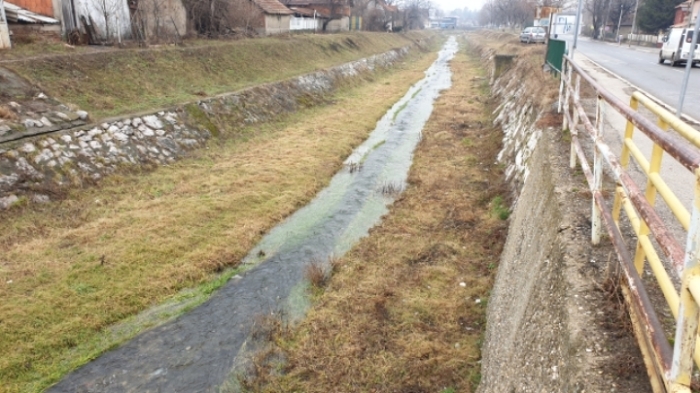 6. The stream runs through the city. The water is clear.

7. I merges to a big stream.
It is the upper stream of the Nisava River, a tributary of the Danube River. 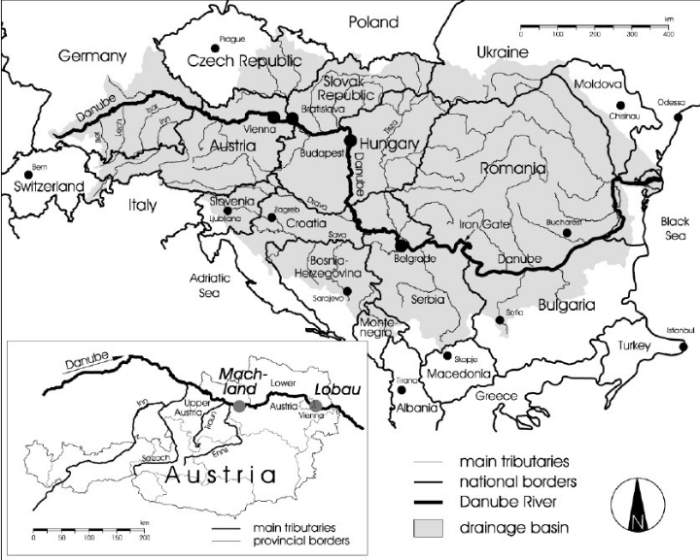 8. This is the European map of the entire water system connected to this tributary and the Danube (this missed Kosovo).
Fortunately, there is no nuclear power plant in this country. Nevertheless, the risk of nuclear power plants in neighboring countries should be kept in mind.

9. This is what Google’s latest map shows. There are many countries that are bordering each other.
Hungary, Romania, Bulgaria, North Macedonia, Kosovo, Montenegro, Bosnia, and Croatia.
It is all eight countries.
Historically, there must have been a lot of disputes.
It was not long since Yugoslavia was divided into several countries. Yugoslavia was reduced to the present Serbia.
The World War I was also set on fire by a Serbian youth. 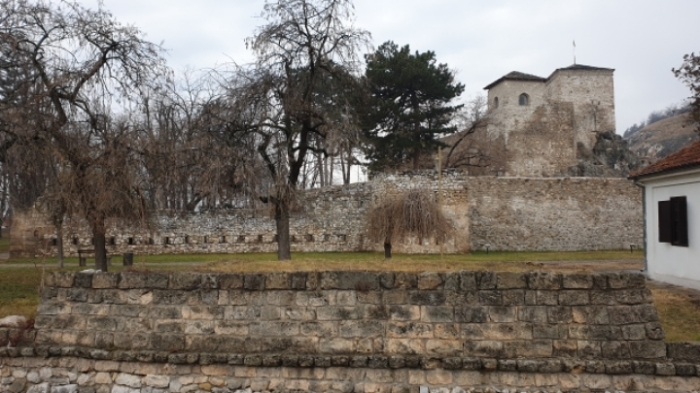 10. An old castle in downtown Pirot.

11. It was a castle on the plain, so I certainly surrounded by a defensive moat.

13. It is a tactical position with a mountain in the back.

15. The roadside to the outskirts. 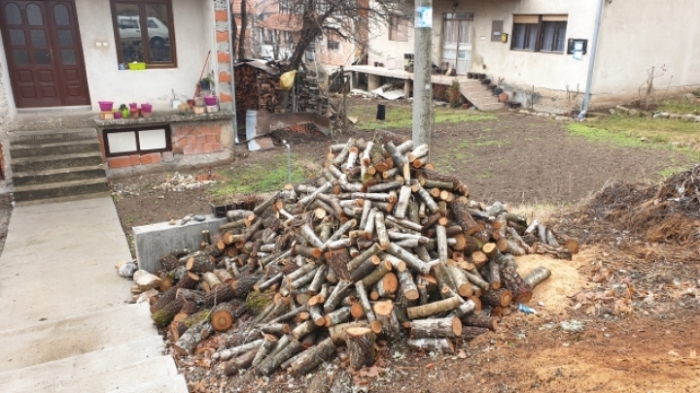 17. Not only the slender trees.

18. Many of these thick trees are stacked up.

19. An old beetle made by Volkswagen. 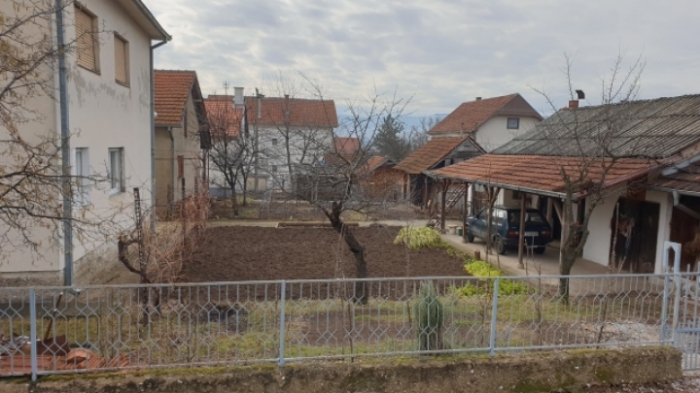 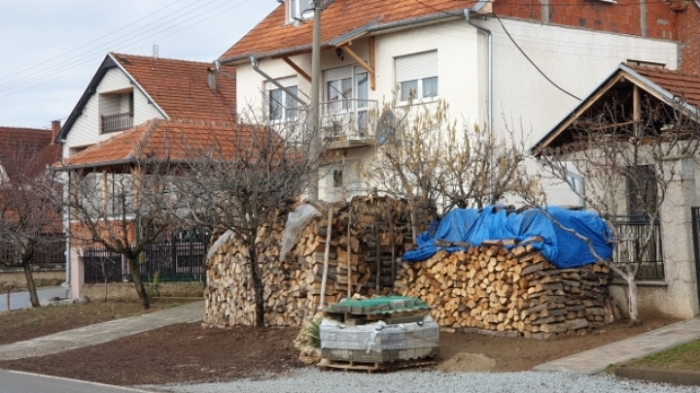 22. Winter heating is important in this area.

23. I hope the ondol (traditional heating system in Korea) spreads to this area. 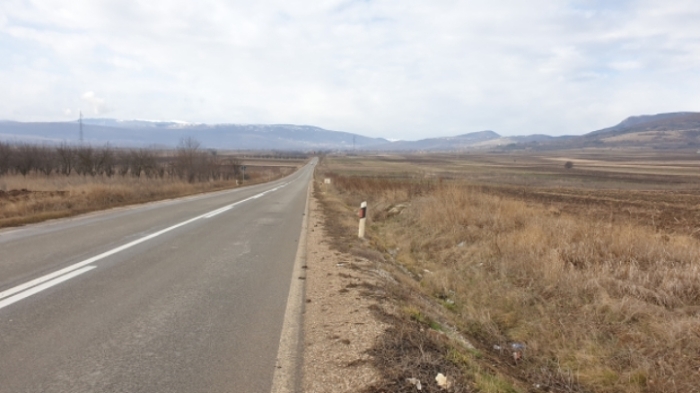 26. Walking for a while, I look back at Pirot and see a scene surrounded by large white snowy mountains in the not-far distance. It’s a European Continental landscape.

27. Selfie with a villager. 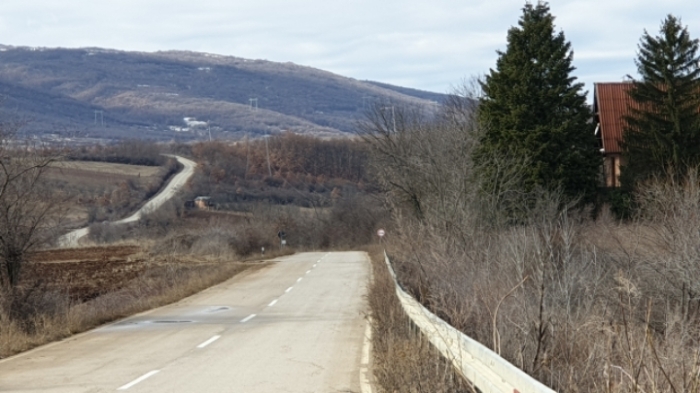 28. I have to walk over this mountain pass.

30. The scene of looking back as I was walking the highlands. 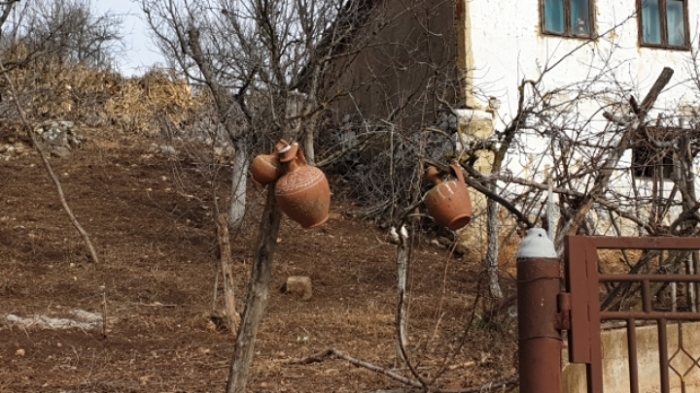 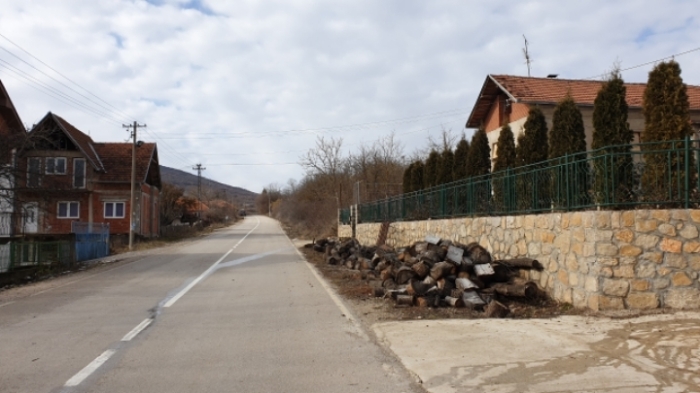 37. As I climbed the long distance mountain road, I thought about Serbian history and about villages and countries as decision-making units. The Earth is already a village, so often used as a global village. At least in order to cope with nuclear risk or climate crisis, there must be communication or exchange in the same sense as the global village, and decisions must be made on such global atmosphere.

38. But reality is not: there is a boundary of nationalism and a decision-making system called a state. It can be a tool or a barrier. In these days,the latter looks bigger than the former.

So, the ‘Local’ that Mr Bong said recently in Oscar Award Ceremony is similar in meaning. Local is the problem.
Trump has left the climate agreement “Local”; Abe in Japan and Xi in China are also “Local” in his manner.
We are living in a hard time when we have to solve these urgent problems at the same time.
There is no easy rice cake. It is a Korean proverb which means’There is no free food’. 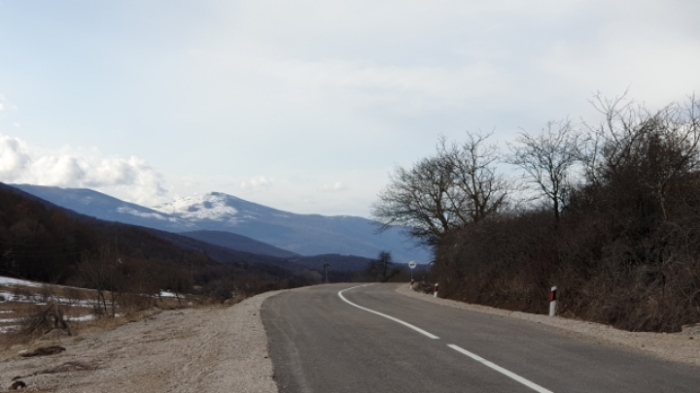 39. Finally I arrive at the peak of the mountain pass. 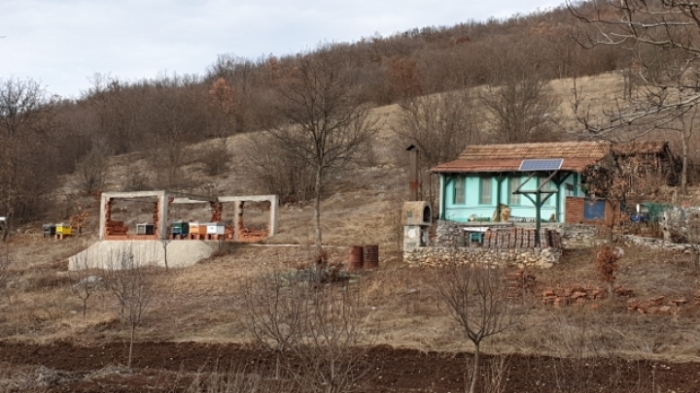 40. An isolated house. Additional brick house is under construction. There are several bee hives and solar panels on the roof. 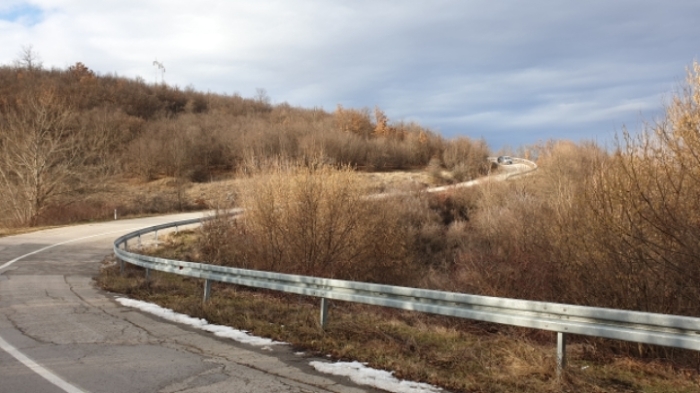 42. It is a good wide view. It is worth the effort to cross over the mountain pass.

43. I see the Bala Palanka village. 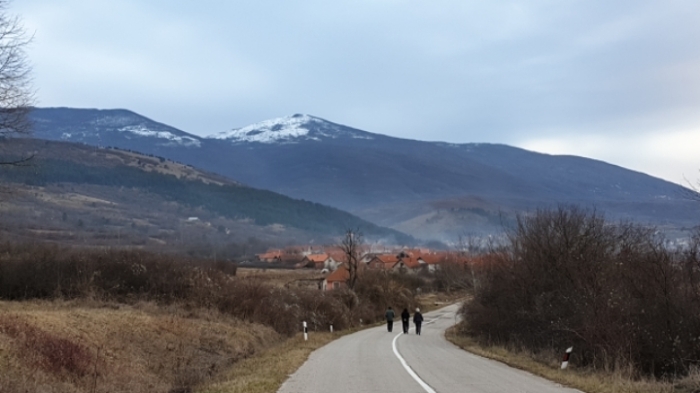 46. Stacking the firewood is also important in this town,

47. It is a street in the city just before the arrival of the destination, Bela Palanka railway station. I have dinner here. 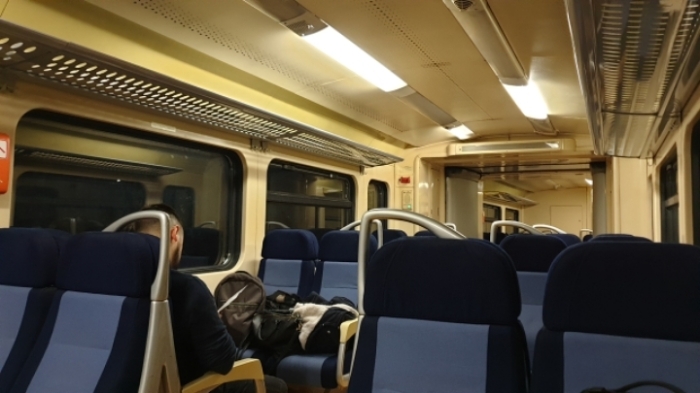 48. In the train going back to the quarters.