Today is the last day in Uzbekistan.

I wanted to see the tourist attractions at Tashkent.

1. The blue dot is the starting point. 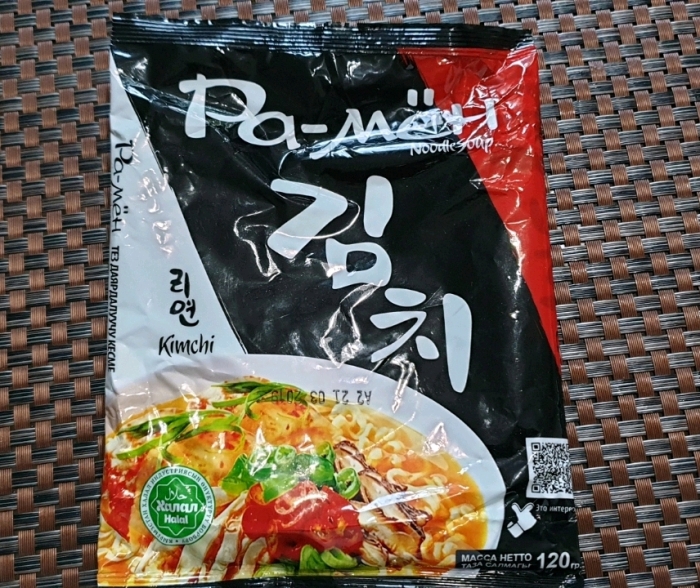 2. As breakfast, we ate Kimchi Rimyeon which was made in Uzbekistan. The taste was good.

4. As I approached to central part of the capital, I could find the European-style buildings.

6. Students and parents seem to be waiting at park for school excursion.

7. Appearance of a park

9. The design of this poster was extraordinary.

10. This young lady, who was 24 years old, exclaimed at the sight of Korean in the street.

She was learning Korean language and working at a company related with Korea.

We had few time to talk because she was going to work.

But we exchanged strong impression each other.

12. I dropped by this hotel for a cup of coffee.

13. I met professors of Sooncheon University whom I knew, only by amazing coincidence.

These two people are members of 1052 supporters of No-Nukes declaration in 2012.

They receive e-mail of Life Road which is sent every two months.

They recognized me immediately.

14. The tour group and we took a picture together. The world is not wide.

16. We arrived at Museum of Amir Temur. The bulding was impressive.

17. Temur is seen on paper-money of Uzbekisten.

19. The internal appearances of Museum

21. An explanatory note regarding the Museum

27. Paintings explain about his conquer and reign.

30. The raw material of arrows of the past and bamboo flag which I carry now seems to be same.

The bamboo pole was given by Prof. Seong Won Ki who found the bamboo in the mountain.

My bamboo pole is full of energy which is stronger than that of Temur.

31. After looking around the museum, Prof. Lee enjoys sweet doze for a moment.

32. Right after enjoying doze, he is posing with statue of Temur.

37. I could see three-dimensional model which described terrain of Uzbekistan.

The model showed that two rivers from Pamir Plateau flow through Uzbekistan.

Even though desertification is serious in Central Asia, the sustainability of Uzbekistan might be found from Pamir Plateau.

38. Uzbekistan was capital of many Kingdoms in this area for a long time.

43. This painting describes war in the desert.

44. The technique of painting portrait is remarkable.

45. The Aral Lake was one of the four largest inland lakes in the world.

But Aral Lake shrinked considerably for the past 30 years, because people withrdrew upstream water too much in order to cultivate cutton. The detailed story is found at address below

48. Business activities with Korea seem to be very active.

From long time ago, there was active trade with Korea.

49. There must be many Koreans in Uzbekistan.

50. I could find a Korean signboard like this picture.

I went to Korean Language Institute shown on Google map. But I could not find at the address.

The institute seemed to move out. Google map was not updated, I guess.

The total distance I walked today was about 12 km, according to the walking app.

I walked total 41 km in Uzbekistan.