1. The cover photo shows the selfie with the youths of Moravac village near Aleksinac. 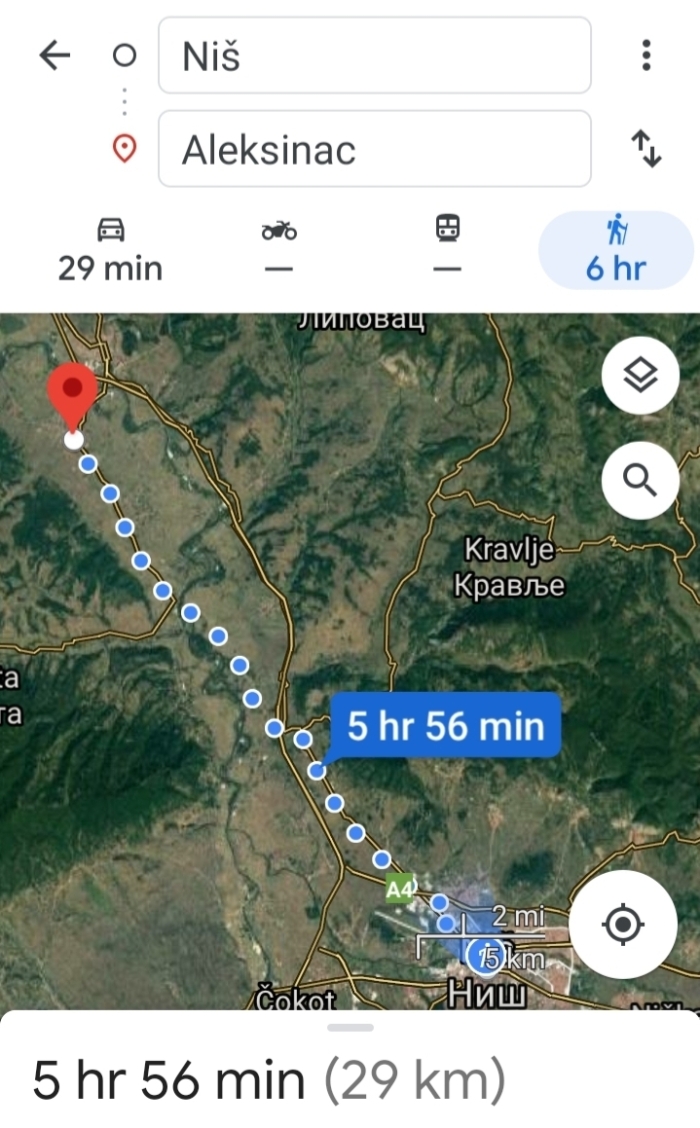 2. Today, it is 29 kilometers long distance, but it is a flat land, so the burden is small.

3. I am going to the departing place i.e. yesterday’s destination. 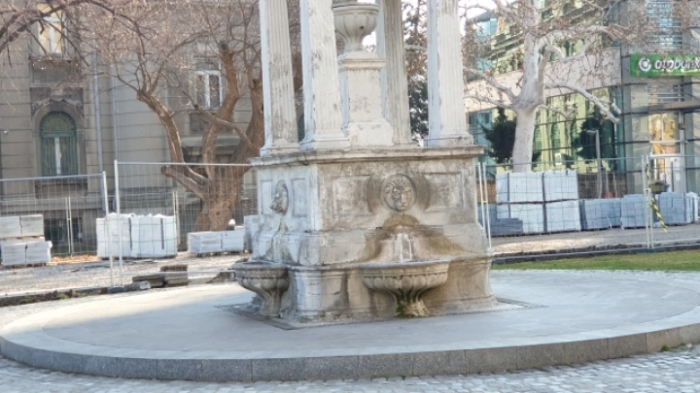 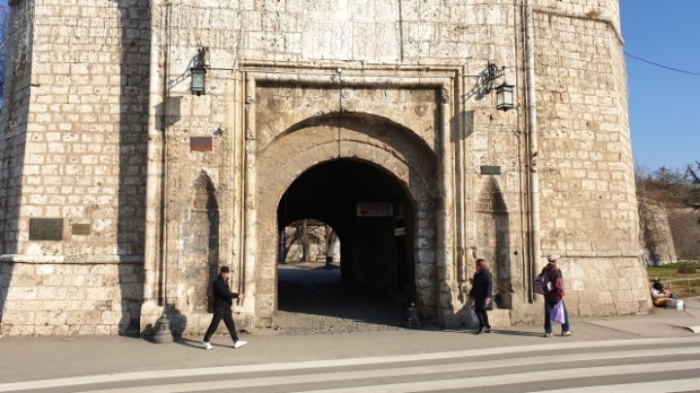 9. It is a fortress of the Ottoman period built in the early 18th century, but there was a fortress in ancient Rome period.

12. The inside of the fortress is used for many purposes. It is necessary to take human hands to maintain. 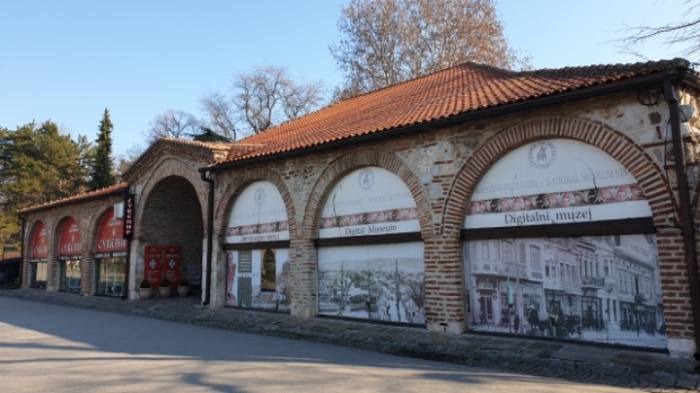 16. Traces of the old Roman fortress are everywhere. 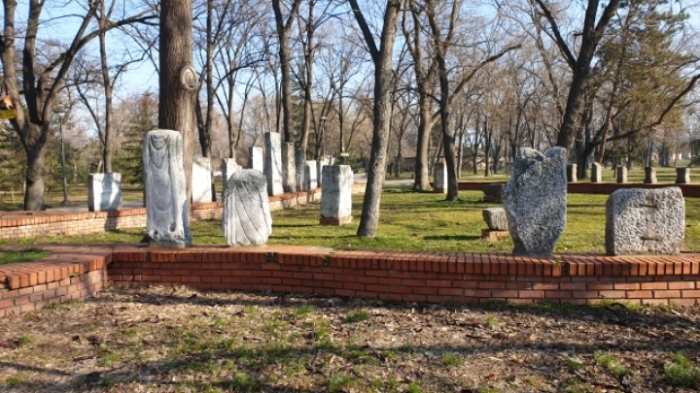 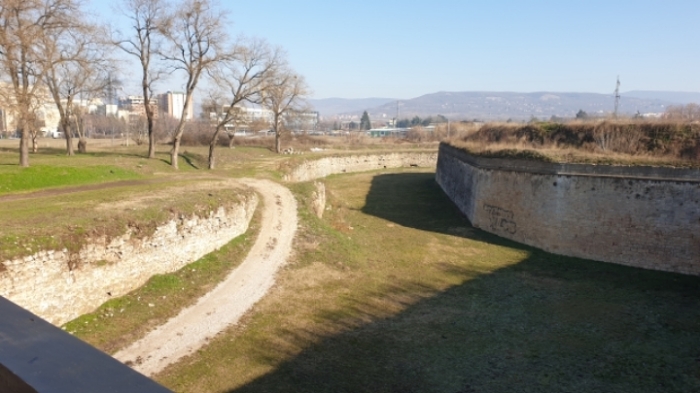 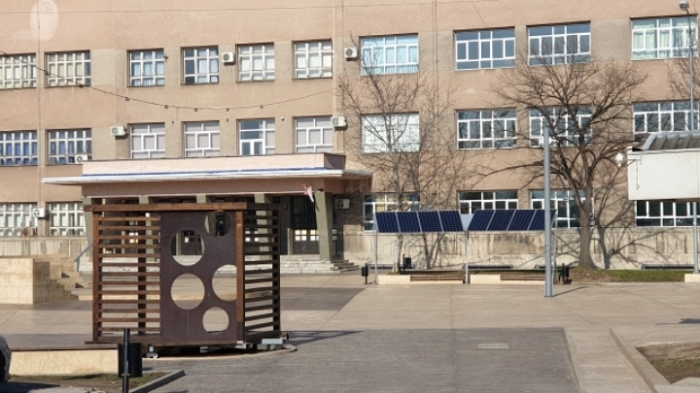 21. The solar demonstration facility in the school that you can see from outside. This country has no nuclear power plant but I can not see many solar panels. Is the electricity demand small? 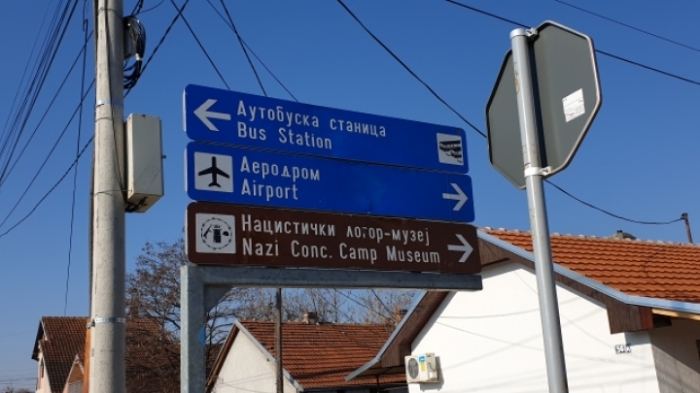 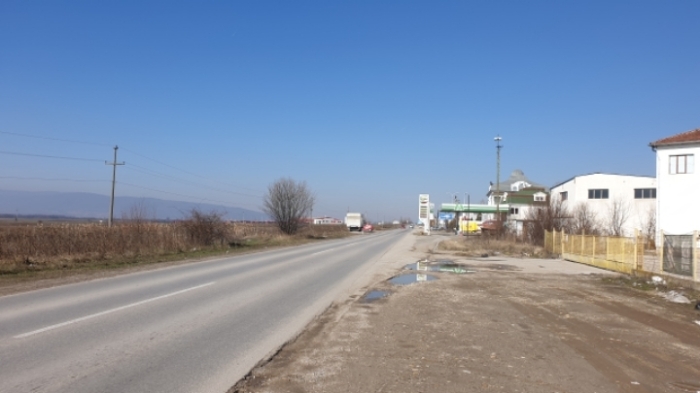 23. Yugoslavia had been separated into various countries since the collapse of the Soviet Union in the early 1990s. The central state Serbia is one of them. There were many conflicts (wars) for over a decade and many people died during the civil wars.
There had been such a dispute until 2005. This is relatively recent history. 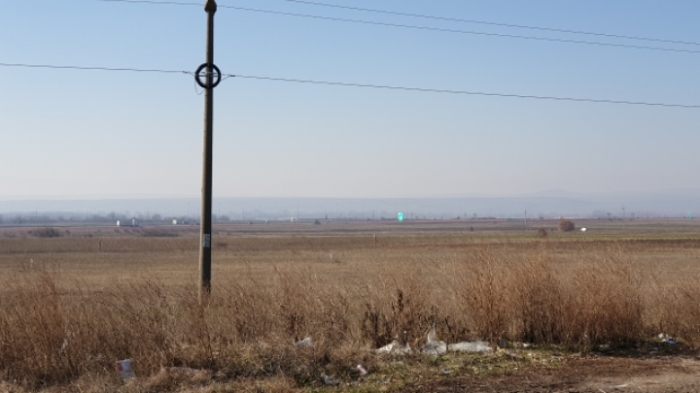 24. According to the records of the process at that time, it is eval‎uated that the powers or the bureaucrats of the former Soviet era of nationalism led the dispute rather than the people leading.,I think more deeply about the question of the quality of power.

25. The old bus stop looks better in the rain and wind than the new.

26. Now it is peaceful. It was due to international intervention. And the people are wise.

27. Today, I walk this flat way a lot. On Sunday, drivers on the main street sometimes honk a horn and thumb at the traveler who is waving the flag. In this case, Asians are intimated without hesitation.

28. Google map suddenly leads me to a small trail.

31. The plain reminds me of a Greek Marathon plain. And the direct democracy in ancient Greece comes to mind.
The power supported by the people is good power. The ownership of the people is strong. It exerts power against any change or crisis. Rome had upgraded its decision-making structure. The outcast Bulgarian Galerius could become the emperor. The Roman Empire of this power structure dominated the millennia.

31. European countries with power through such a process are leading the era of the global crisis by realizing a democracy with a strong sense of ownership. The problem is those powerful countries that are supported by the politics of money and power, or tyranny, and are disguised with superficial democracy.

32. The people’s ownership of these countries is too weak. The quality of power is low. Especially the most powerful U.S, has no signs of solving problems even though the shootings are commonplace. The election is also a money party. Where’s their ownership (master’s consciousness) ? It is a reality that such a country is shaking the world.

33. We can’t let this power structure go. We need to change it. 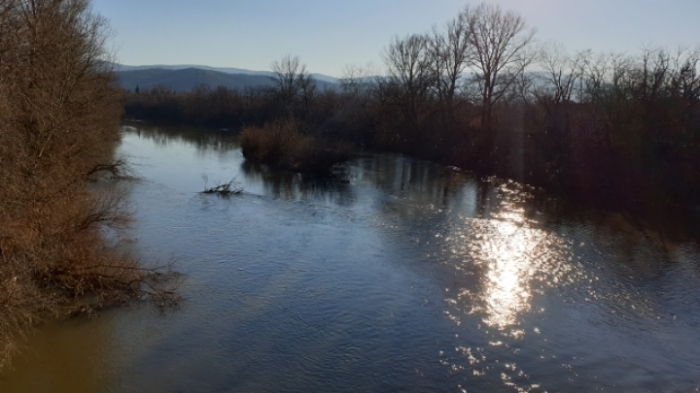 35. It is another tributary that flows into the Danube River.

36. I met the teenagers on their bikes. They look like middle school students. They speak English. I explain them with pamphlets. 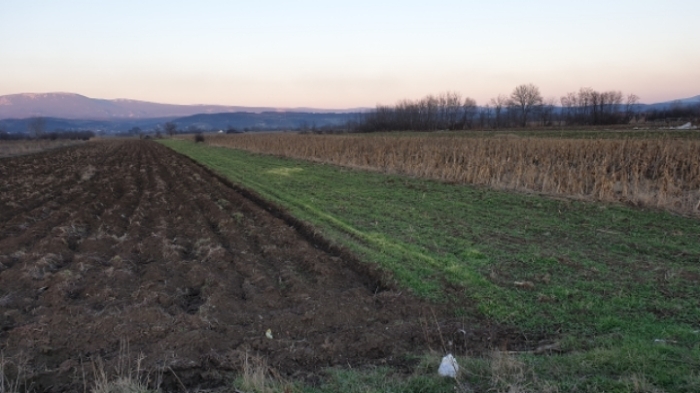 41. I was walking for a while. Then they came back. Now I’m more happy and take a selfie with them!

41. It was dark and I arrived at the destination station.

42. The cafeteria in front of the station is full, so I stop by a cafe and the guests welcome me. They are probably the people who saw me walking.

43. They bought me a Serbian cakes and drink.

44. The owner of the cafe who heard my story thumb up.

45. It’s the pudding cake he gave me. It’s handmade. It melts gently in my mouth.