Next year is the 100th anniversary of March the 1st national holiday commemorating the national uprise movement against Japanese ruling in 1919. I propose to make relay advertisement in newspapers in order to revitalize the movement of de-nuclear power plant until March 1, 2019. The main idea is to release newspaper advertisement for 333 times supported by more than 100,000 participants from August 15, Independence Day of this year, to March 1 of next year.

Please take a close look at the action plan given below. I urge active participation of more people. Thank you. 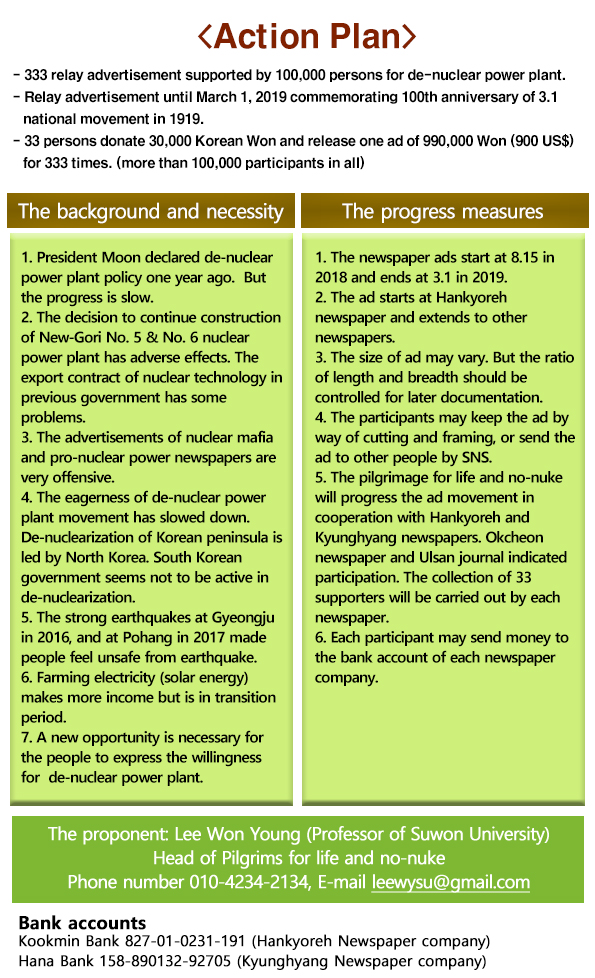 So far 6 ads for Hankyoreh newspaper, and 2 ads for Kyunghyang newspaper have been supported by 260 participants. Since the first ad was made at the end of July, many people have supported the ad movement. The new form of design of ad will be added.

The application to participate in the ad movement may be sent to executive secretary Lee Seung-eun by sending E-mail (ecoleese@gmail.com). 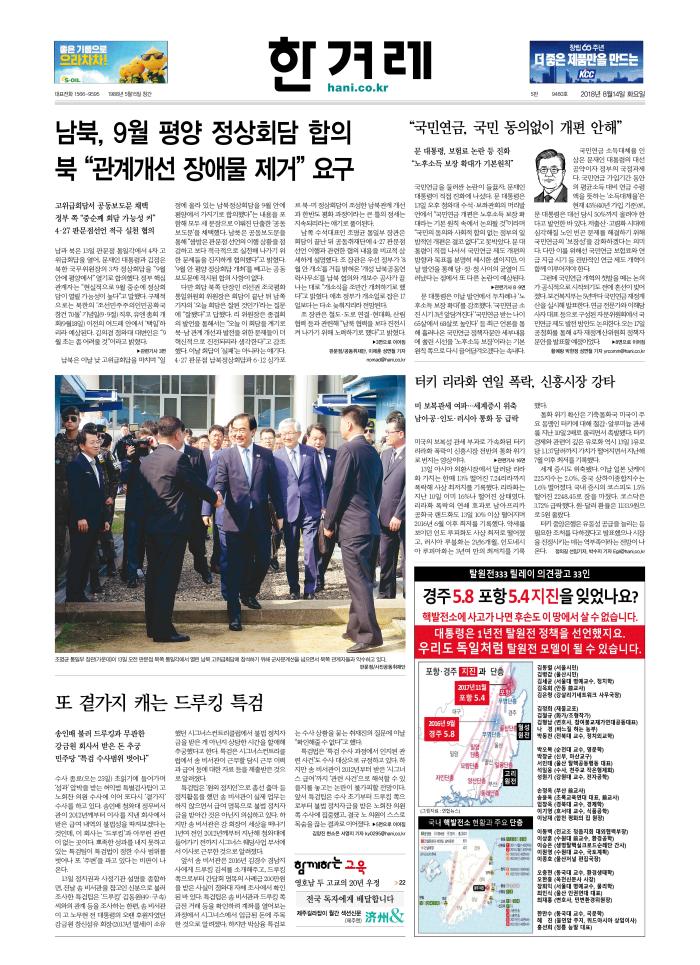 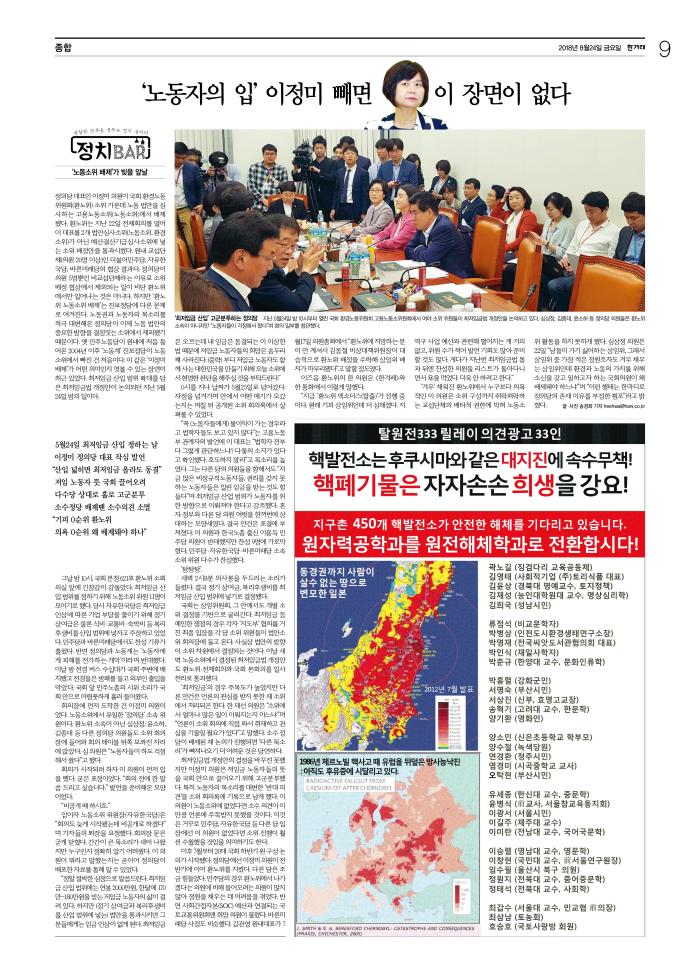 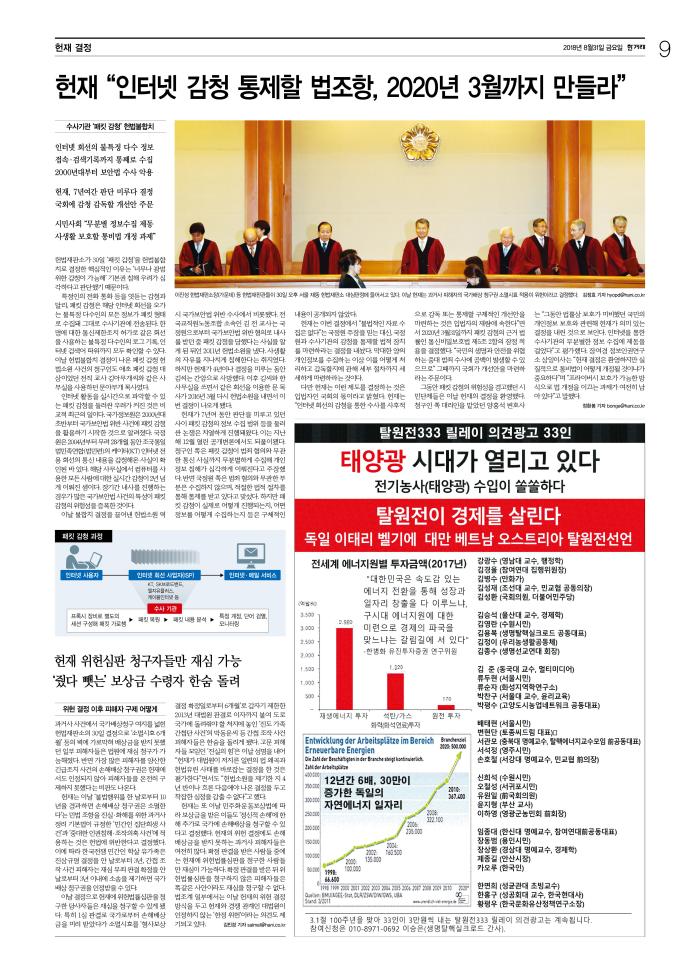 333 ad for de-nuclear power plant in the future 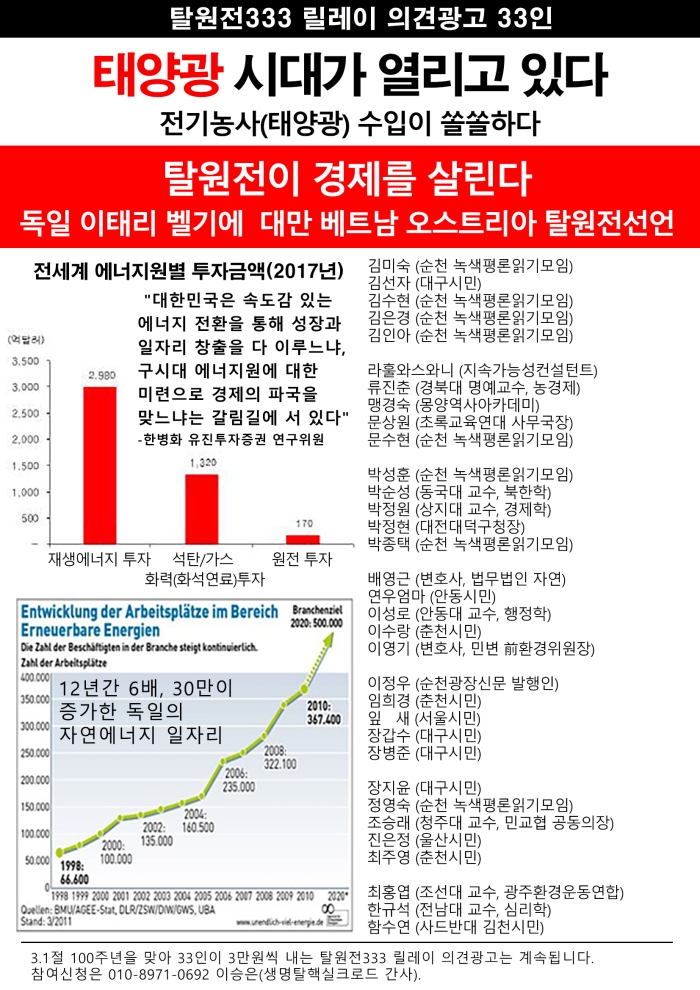 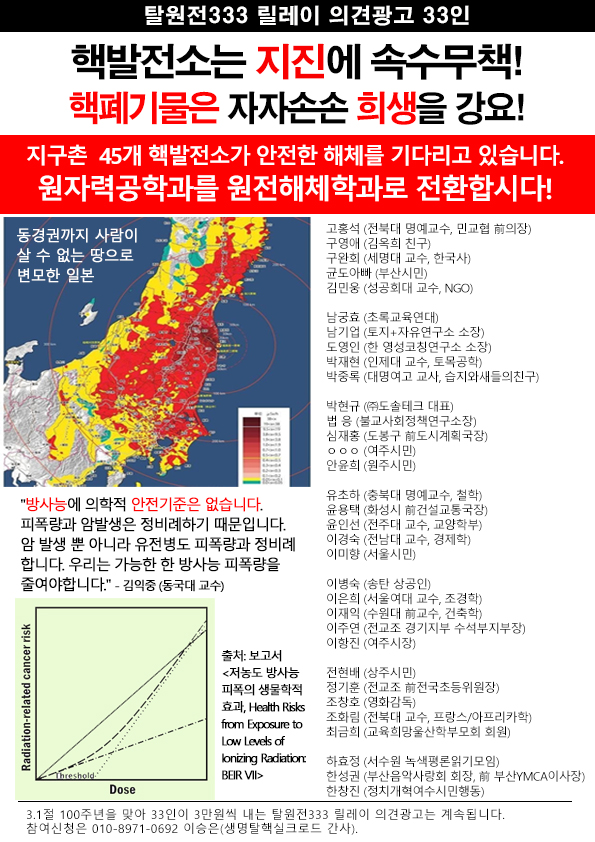 Like Loading...
‹ [Broadcasting] Watching Over and Cutting-off support to the Scholars who Opposed the 4 Rivers Project.
World Charter for Nature(1982) ›